Christmas for dummies
The Magi visit after Jesus' birth 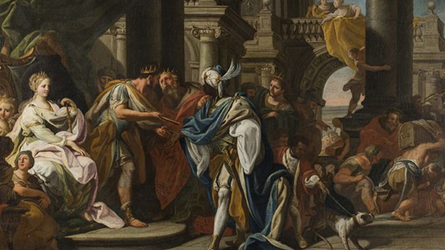 Matthew 2:1 Now when Jesus was born in Bethlehem in Judea in the days of Herod the king, wise men came from the east to Jerusalem, 2saying, “Where is the one that is born King of the Jews? For we’ve seen his star in the easta and have come to worship him.”
3When King Herod had heard about this, he was troubled, and so was everyone in Jerusalem.  4And when he’d gathered all the chief priests and scribes of the people together, he demanded of them where Christ should be born.  5And they replied, “In Bethlehem of Judea.b  Because it’s written by the prophet, 6“Bethlehem, in the land of Judah, you’re not insignificant among the princes of Judah.  For a Governor will come out of you, who’ll rule my people Israel.”
7Then Herod called the wise men privately and asked them precisely when the star appeared.”  8And he sent them to Bethlehem, and said, “Go and search carefully for the young child.  And when you’ve found him, let me know, so that I can come and worship him too.”

Genesis 1:14 And God said, “Let there be lights in the heavens to distinguish the day from the night, and let them be for signs, and for seasons, and for days, and years”

Micah 5:2 But you, Bethlehem Ephratah, although you are small among the thousands of Judah, yet he who is to be ruler in Israel, will come out of you to me – he who is from ancient times, from everlasting.

Matthew 2:9 When they’d heard the king, they left.  And, look!  The star, which they saw in the east, went before them, until it came and stood over where the young child was.  10When they saw the star they were delighted with excitement.  11And when they came into the house, they saw the young child with Mary his mother, and fell down, and worshipped him.  And when they’d opened their treasures, they presented gifts to him of gold, frankincense, and myrrh.c  12And being warned by God in a dream that they shouldn’t return to Herod, they departed for their own country another way.

Isaiah 60:6 The multitude of camels will cover you, the dromedaries of all of Arabia will come.  They’ll bring gold and incense; and they’ll display the praises of the Lord. 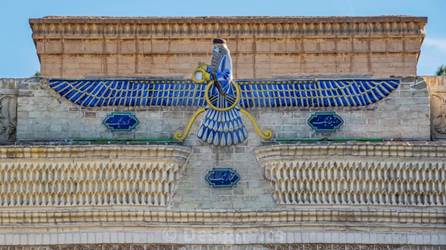 It’s most fascinating to hear the Magi's side of the story as recorded by an early church father called Julius Africanus.
Jesus was about two years old when these ancient Kurds came with their royal entourage.  These Magi were horrified at the religious dudes’ ignorance of their own scriptures.  They’d been studying since their introduction by their chief, the prophet Daniel, some 550 years earlier. 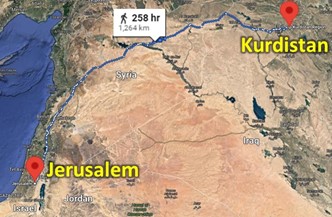 It would take a month to travel, after getting permission and preparing the entourage.