Christmas for dummies
The return to Nazareth 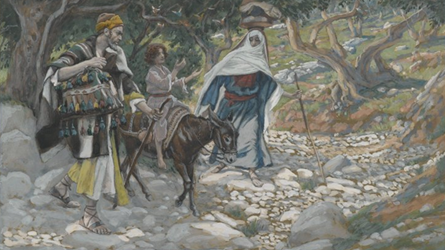 Matthew 2:19 But when Herod died, an angel of the Lord appeared to Joseph in Egypt in a dream, 20saying, “Get up, and take the young child and his mother, and go to the land of Israel. Because those who attempted to take the young child's life are dead.” 21And he got up, and took the young child and his mother, and came into the land of Israel. 22But when he heard that Archelaus was King in Judaea in the place of his father Herod, he was afraid to go there. So, having been warned by God in a dream, he withdrew to the area of Galilee. 23And he came and settled in a city called Nazareth. So, this fulfilled what the prophets spoke of, “He’ll be called a Nazarene.”a

I could find no Biblical prophecy saying he’d be a Nazarene.  They may be extra-biblical.  The word Nazarene also means “branch” and “despised”.

Isaiah 53:3 He is despised and rejected by people – a man of sorrows, and familiar with grief.  And we hid as it were our faces from him.  He was despised, and we turned our backs on him. 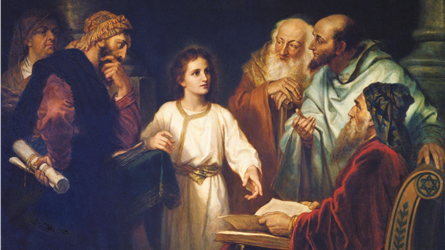 Luke 2:39 And when they’d done everything according to the law of the Lord, they returned to Galilee, to their own city Nazareth.  40And the child grew, and became strong in spirit, filled with wisdom, and the grace of God was on him.