Introduction to Christianity with Luke
Chapter 10

Hi, welcome to my Introduction to Christianity with Luke. I’m Brent Clark. In chapter ten, we learn about: 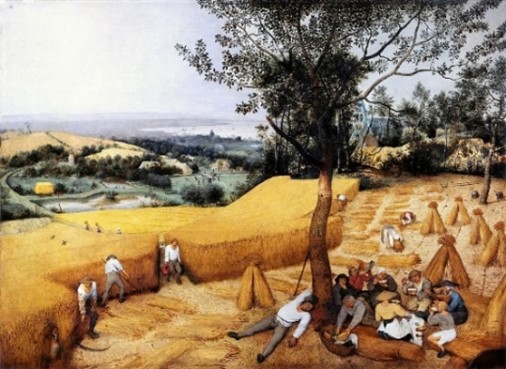 https://en.wikipedia.org/ wiki/ Seventy_disciples lists these from a document from around 225AD.  This includes many significant names from the New Testament and early church history.

Jesus often talks about potential believers being a great harvest.  The core of Christianity is telling other people about God’s love for everyone – that he wants us to come back to him, and he provided Jesus to restore us to him.  We are to heal sick people and tell everyone the good news.  Saying that, I feel that I can do a lot better – particularly praying for sick people to become well.

Jesus teaches us not to worry about our practical needs because he’ll provide for us.  We should simply accept whatever hospitality is offered.  This comes as an expression of a heart touched by God.  If we despise a new believer’s hospitality, it gives the impression that God despises them, which contradicts our message.

Sodom was a city around the Dead Sea that was so evil that all the men gathered to gang rape strangers who came to town.  God wiped them out with a volcanic destruction in Genesis 19.

This is a pretty hard-hitting message from Jesus.  Many people like to pretty-up the gospel, but the fact is:

Romans 6:23 The payment for sin is death, but the gift that God freely gives is everlasting life found in Christ Jesus our Lord. 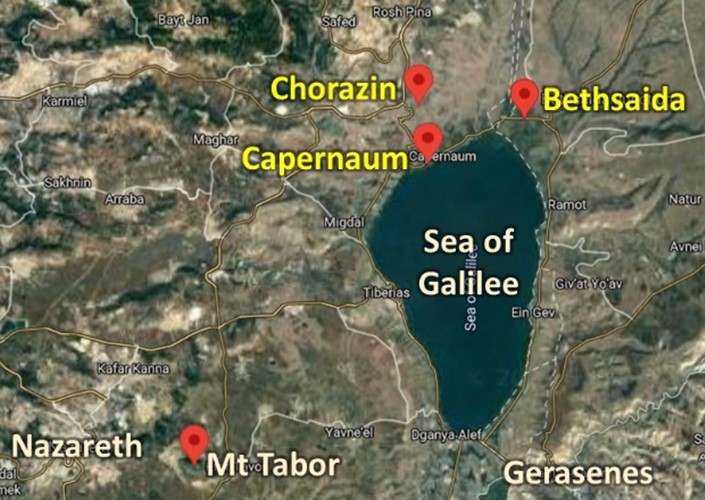 We’re getting familiar with Chorazin, Bethsaida, and Capernaum as cities where Jesus has spent a lot of time, but so many refused to accept the obvious evidence presented by Jesus’ miracles.

“Go to Hell” is so often used as an expression of hatred, that it’s hard to understand that Jesus is expressing his eternal grief.  Despite his every effort, we refuse his tireless reaching out to rescue us.  Jesus even died for us to rescue us from the eternal consequences of our wanting to please ourselves instead of God.  If we refuse to turn back to God and continue to justify ourselves with our pitiful self-righteousness, we won’t be lifted to Heaven, but will go to Hell. 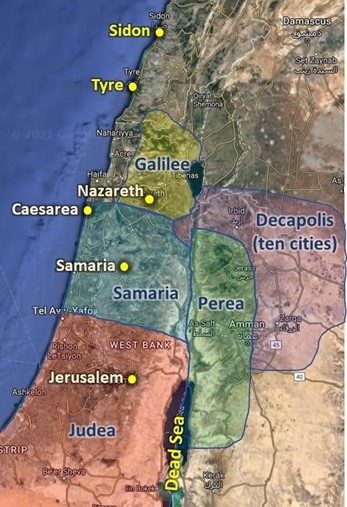 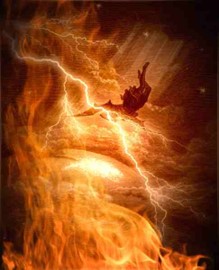 It’s amazing that we’re backed by the ultimate authority in the spiritual realm, the creator of the Heavens and the Earth.  Jesus reminds us that it’s even more exciting that our names are written in Heaven, and nothing can take away our relationship with Jesus and its eternal rewards.

Jesus is excited that we’re starting to get it.  He praises God for hiding such a precious treasure from the academics but reveals them to those who keep the simple understanding of a child.

We are so blessed to live in the completion of Jesus’ work, which those in the Old Testament looked forward to. 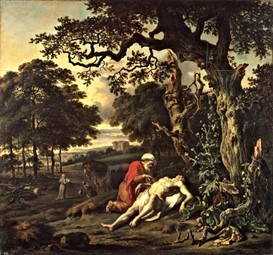 The Samaritans were despised by the Jews because they worshipped God, but also other things.  We sometimes see similar behavior between different parts of the church, where in our humanness, we’ve forgotten what it’s really about.

Many have reenacted and reinterpreted this well-loved story into a relevant cultural setting.  The Samaritan is portrayed as a rival, sometimes as a bikie with gang patches and covered in tattoos.  Or us kiwis might portray them as an Australian to add some humor.  Missionaries might present the Samaritan as an enemy tribe.  The Priest and the Levite as represented by those who demand respect in society.  In this story, the religious leader, and the lay minister see and avoid the victim.  But the guy with the bad reputation stops, applies first aid, and takes him to be cared for at his own expense.

This is where the term “Good Samaritan” comes from.  Once when I stopped at a car accident to care for those involved, I was asked curiously, “Are you a good Samaritan or something?” lol.  So, for once in my life, I think I got the message Jesus teaches.

We are to love God first, and those around us, without prejudice.  This means interrupting our journey to care for others at your own expense, particularly our enemies. 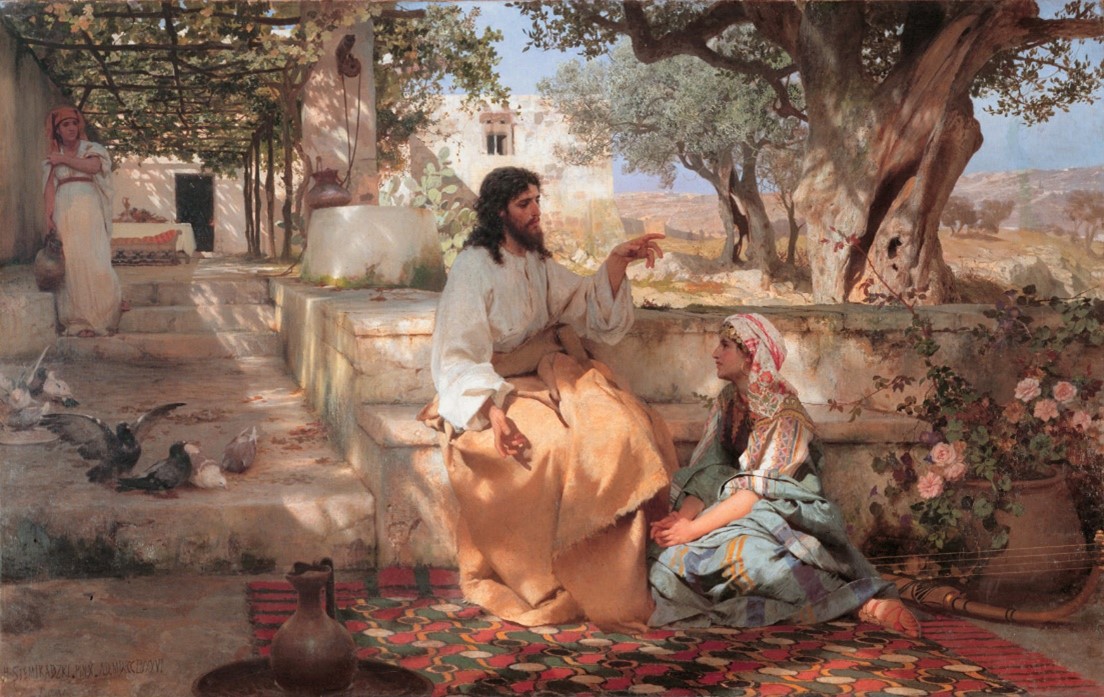 So often we get so tied up working for Jesus, that we forget to simply spend time with him.  Sometimes, we even get upset at those who do.  This is a great reminder that spending time with Jesus is precious and more important than working to make everything perfect.  God knows your mess and it doesn’t matter.  Don’t go running around the house trying to clean up when he’s already there to spend time with you.  Just enjoy the relationship.

The early spread of Christianity 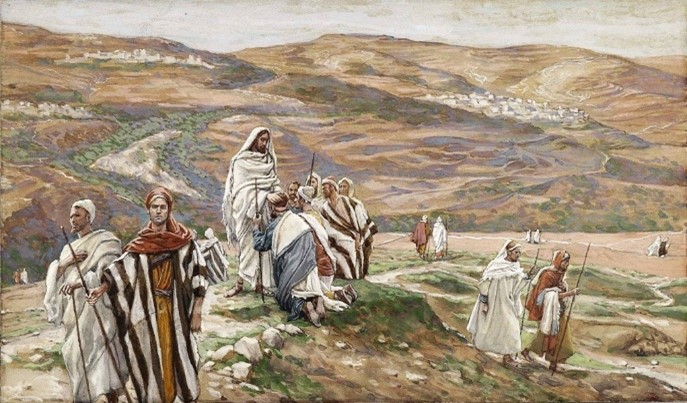 But it wasn’t just the twelve, or the seventy, or even the 120 at Pentecost, but thousands who experienced Jesus’ ministry who became Christians and spread their first-hand testimony of Jesus’ ministry around the world. This is all part of the historical record that makes the facts of Christianity undeniable.

From this map of where the 12 apostles died and https://en.wikipedia.org/ wiki/ Seventy_disciples, we see that these eyewitnesses of Jesus’ life spread far from Jerusalem, including Georgia, Azerbaijan, Iran, France, England, Ethiopia, and India. Since then, their experience has spread around the world through time to you and me. 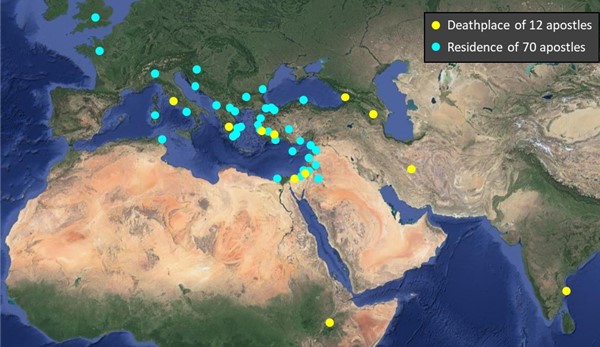 In response to the claim that the record of Jesus’ ministry was a conspiracy, it’s noted that the 12 apostles carried their testimony even until their torturous deaths, except John who died in exile as an old man.

Charles W. Colson was convicted for his role in the Watergate conspiracy leading to President Nixon’s resignation.

“I know the resurrection is a fact, and Watergate proved it to me. How? Because 12 men testified they had seen Jesus raised from the dead, then they proclaimed that truth for 40 years, never once denying it. Every one was beaten, tortured, stoned and put in prison. They would not have endured that if it weren’t true. Watergate embroiled 12 of the most powerful men in the world-and they couldn't keep a lie for three weeks. You're telling me 12 apostles could keep a lie for 40 years? Absolutely impossible.” 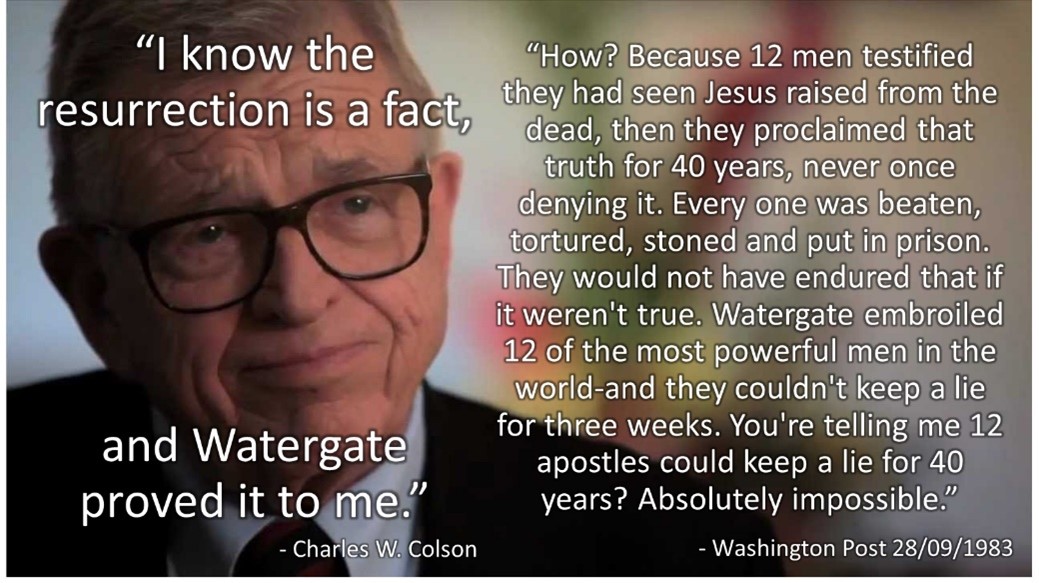 While Jesus first sent out his twelve apostles, this reflects the twelve tribes of Israel. Then he sends out seventy. This echoes the dispersion from Babel around 2,000BC, about 350 years after Noah’s flood. Genesis 10 lists 70 great grandsons of Noah who are considered to form 70 languages and cultures who populated the world. 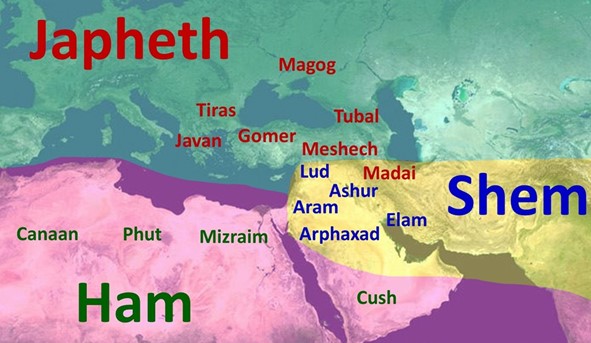 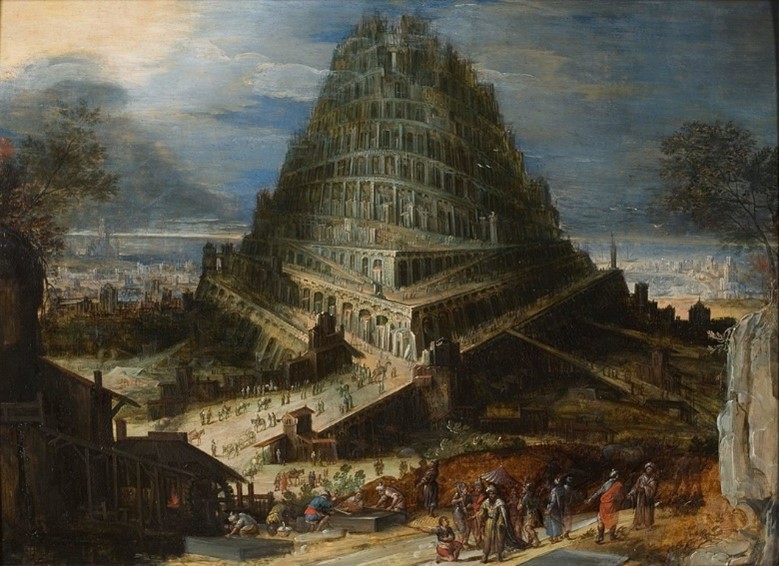 In Genesis 11, after God had commanded people after the flood to spread around the world to take it under management, they disobeyed, and in their rebellion, they built a huge tower to reach the heavens to become greater than God. This reflects Satan’s sin of wanting to become greater than God, for which he was kicked out of Heaven along with a third of the angels who followed him. God intervened at Babel by causing them to speak different languages. There’s nothing more effective than communication difficulties to cause people to divide.

Extra-biblical sources describe how Cush’s son, the tyrant Nimrod of the Sumerian empire enslaved the people by keeping grandchildren from each neighboring ruler under guard and threatening their lives if their people wouldn’t comply. That’s why there’s so much concern today about globalism. While becoming one global community promises great cooperation and world peace, such absolute power, naturally leads to absolute corruption and tyranny. However, we need not worry about this because this won’t happen until there’s a ten-kingdom empire around the Mediterranean, which will then raise such a tyrant to power, who will then enslave the world before his destruction when Jesus returns.

If you’d like to know more about early Biblical history and what this means for the future, you can check out my book, What does the bible say about the future?, or its videos: 47:08 or 4:03.

I’ve heard that under the Greek emperor, Alexander the Great, they wrote about the remains of this tower, which has since been completely ravaged for ready building materials.

So thanks for joining me in this session. I pray that you’ll be richly blessed as you continue to contemplate God's word.

Lord, I pray that you’ll be with those who have read this chapter. Lord, I thank you that you've sent out your twelve apostles and also your seventy apostles, and that ultimately their message has reached us. Thank you Lord, that although you're disappointed at the unbelief of so many, there are also so many who have come to know you all around the world. Thank you Lord for the story of the Good Samaritan and how we should model this behaviour, that we should take care of even our enemies. And I thank you for the reminder that we should sit and listen to your word and not be consumed with doing your work. And Lord, I thank you that Christianity has spread form those early apostles through to us today. I pray that you'll be with us in Jesus' name. Amen.