Introduction to Christianity with Luke
Chapter 4

Hi, welcome to my Introduction to Christianity with Luke. I’m Brent Clark. In chapter four, we learn about: 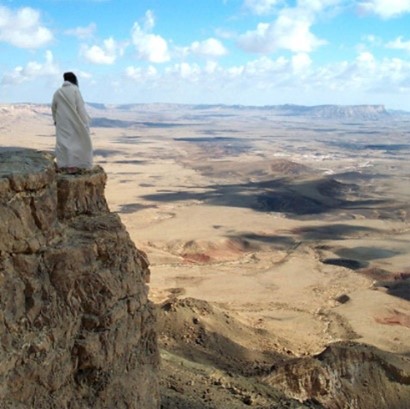 Temptation can come in three ways:

In each case, Jesus recalled scripture to prove the Devil’s words were against God’s will. However, the Devil can come twisting God’s Word. That’s why it’s so important to immerse ourselves in God’s Word. 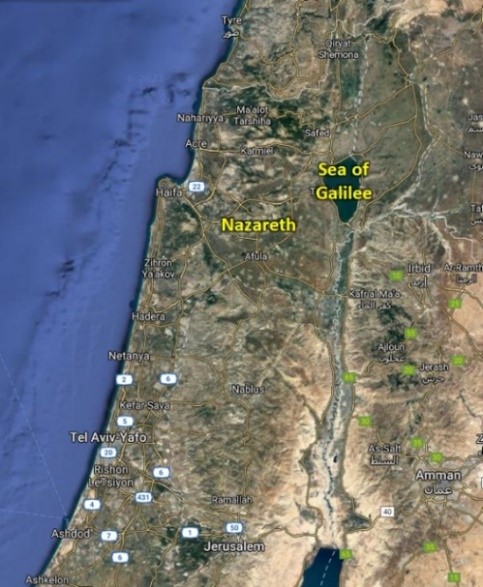 A synagogue is like a Jewish church. They’d gather on Saturday, which is their day of rest, remembering the day God rested after the six days of creation. This is called the sabbath day.

Isaiah 61:1 The Spirit of the Almighty Lord is with me because the Lord has anointed me to deliver good news to humble people. He has sent me to heal those who are brokenhearted, to announce that captives will be set free and prisoners will be released. 2to announce the year of the Lord’s good will ...

... and the day of our God’s vengeance, to comfort all those who grieve.

The Jews longed for the day that the Messiah (Savior/Christ) would come and overthrow the Roman occupation and cause Israel to rule the world.  They’d misinterpreted prophecies with their wishful thinking.  They didn’t like other prophecies that spoke of a servant who would be sacrificed for the whole world.  Prophecy is like looking at a mountain range in the distance, sometimes failing to distinguish the peaks that are a great distance apart.  Sometimes, a prophecy is fulfilled in part, but will be fulfilled completely later.  Jews and Christians look forward to the Messiah coming to fulfill this prophecy entirely.  When Jesus returns after the Apocalypse, he’ll imprison Satan and restore the whole world to rule from a newly built Jerusalem.

Jesus’ home community turned on him as he claimed to be the Messiah, who would do amazing things for strangers, but not for them.

One commentator suspects this happened around the Maronite Church of the Annunciation, where there are significant drops that a crowd could throw someone down and finish them off with stoning. 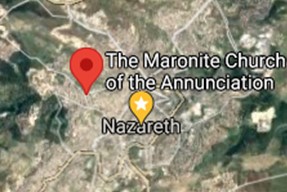 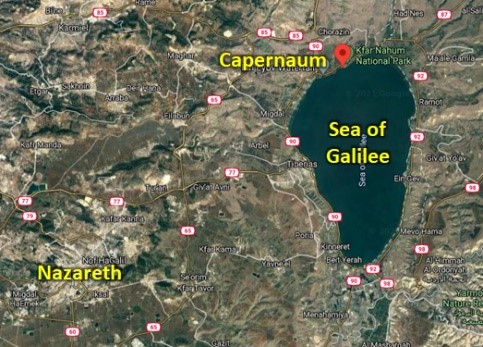 Jesus began demonstrating the power of God, which proved his authority and his deity. He performed countless healings and miracles, which are attested to by secular accounts such as from the Jewish-Roman chronicler Flavius Josephus. 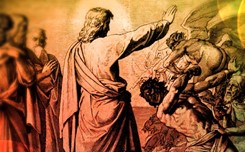 In western society, we don’t hear much about demon possession, although it’s still recognized in the psychologists’ Diagnostic and Statistical Manual of Mental Disorders. In other countries, demon possession is quite commonplace. I think that sometimes demon possession is misdiagnosed as a medical or mental condition. It’s important to understand that mental conditions typically stem from brain damage or chemical imbalances, which can be managed with drugs. Regardless, Jesus gave Christians authority in his name to heal people, whether it’s from a physical, mental, or spiritual condition; and to perform miracles and even raise the dead. However, these can only happen under God’s direction – not when we presume God’s will and don’t bother listening to him. The key to Jesus’ authority was that he only ever did what he saw the Father doing. 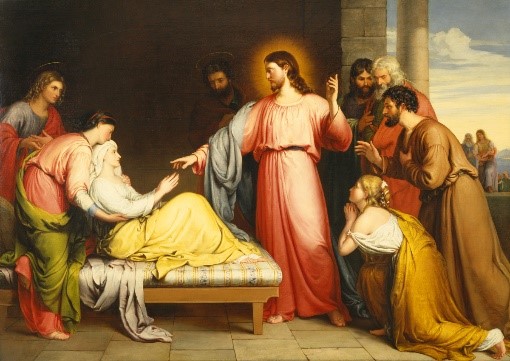 “She got up immediately and prepared a meal for them.” The cynic in me sees this miracle as self-serving ;-). However, while no one expected her to be doing anything, she suddenly felt so amazing her response was to serve those around her. This is what happens when someone is touched by God.

It’s interesting that Jesus didn’t let demons proclaim who he really was. I wouldn’t really want the devil doing my advertising either. It’s important that people come to their own conclusion that Jesus is the Messiah from scripture and the miracles he performed – not from the insane rantings of lunatics. 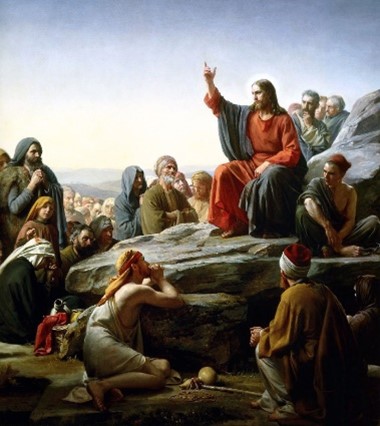 Some translations say he spread the good news in Judea, which is down south around Jerusalem, while others say, “around Galilee”, which makes a lot more sense in this context.

Jesus often took time to be alone with God to recharge. I’ve discovered great strength in taking time out to rest from my regular work as well as ministry. Before this, I was burdened with depression.

Reading about Jesus’ temptation for 40 days, people notice that certain numbers keep coming up in the Bible. These numbers carry meaning.

While this is all quite fascinating, I’ve never really put much weight on Biblical numerology, but I do believe it has a lot of prophetic significance, and can be useful in interpreting dreams.

Closely associated with this is gematria, which is the study of numeric patterns, such as the Antichrist’s name adding up to 666 when the Greek letters are replaced with their numeric value.

The Bible codes are similar, finding patterns, particularly in the books of Moses by taking every nth letter, which in some cases forms clusters of related words. 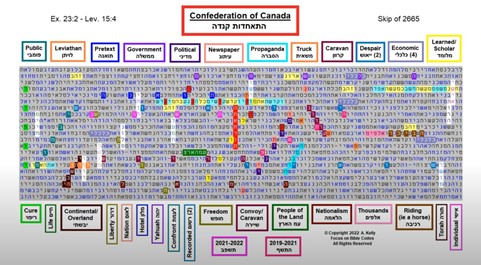 This seems to prove a divine authorship of the Bible but leads to a lot of speculation that distracts away from God’s purpose of revealing himself to humanity and his plan to fix the sin problem.

Anyway. Thanks for joining me.