Introduction to Christianity with Luke
Chapter 12

Hi, welcome to my Introduction to Christianity with Luke. I’m Brent Clark. In chapter twelve, we learn about: 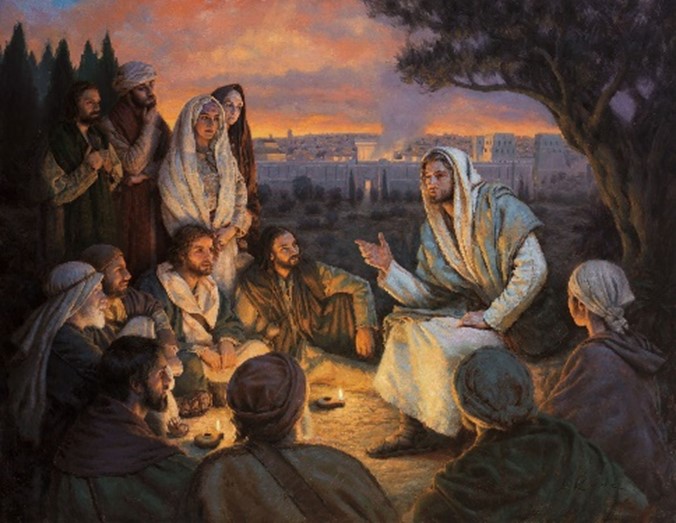 Jesus teaches that nothing is hidden.  Everything done in secret will come out.  Therefore, be careful what you say, because it could be used against you.  However, don’t be afraid of people mistreating you because you’re trying to do the right thing.  At worst, they can kill you.  Instead, you should be concerned about God’s judgement, which lasts forever.

You should know that God provides for all of our needs – whether that’s what you’ll have to eat or to wear, or even what words you’ll speak when people are scrutinizing everything you say.

This reminds me of calls for equal rights.  So often this is a veiled way of saying “I deserve what they have!”  The fact is the world doesn’t work like that.  Justice isn’t perfect.  If it were, we’d all be in Hell already.  Such thinking leads to a desire to take from “those rich bastards” to give to those they’ve oppressed. This root of “equal rights” violates the 10th commandment:

“desire to take” appears in old English as “covet”, which expresses the underlying Hebrew word “Chamad” חָמַד, which more generally means “to desire, take pleasure in”.  Jesus warns us against our tendency towards greed and his teachings essentially imply giving up our rights and human rights in favor of our heavenly reward.  If we devote our lives to getting stuff, that’s just foolishness when death comes, and we then face judgement for how we spent our life.

When it comes to inequality, Jesus teaches that we are to give from what we have – not demand that stuff be taken from others to distribute more evenly.

Social justice begins with me and us – not them 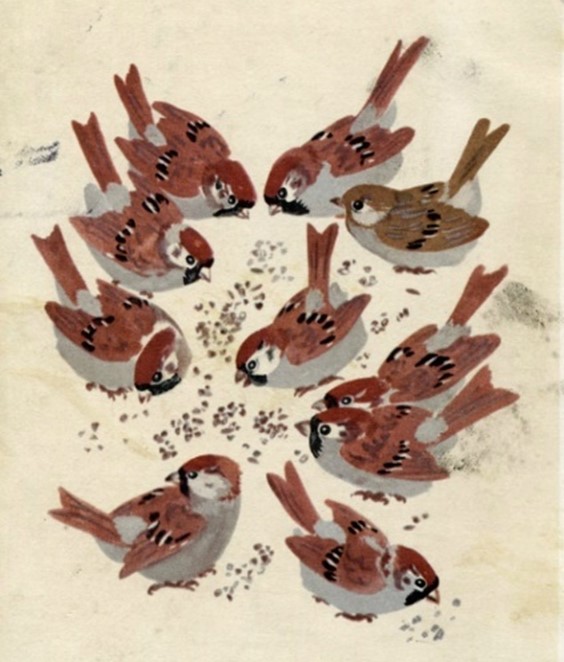 If God provides for birds, he’ll provide for you too.  Don’t worry about food and clothes.  Get rid of your things and stuff, it just wears out and is useless beyond this life.  Instead, invest in your heavenly bank account, which will last forever.  Rather than devoting your life to acquiring stuff, devote yourself to acquiring disciples into God’s kingdom.  Disciples aren’t people who’ll follow you, but people who will eventually teach others to follow Jesus.  This starts with putting aside your desires and getting to know Jesus personally, understanding scriptures, and getting to know the Holy Spirit and his leading in your life.  Everything else will follow from there. 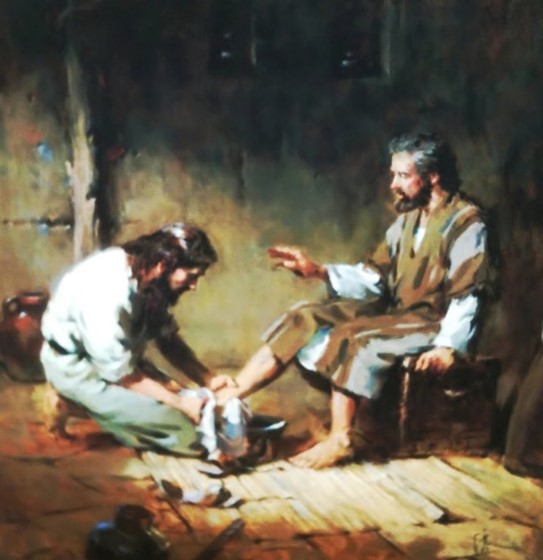 Jesus paints himself as the master, who will return when least expected.  Instead of the servants staggering out of bed to serve him, he will serve those servants who remained faithful to his work.

Many start the journey of making disciples but grow tired and are overcome with personal satisfaction and end up abusing those they should be discipling.  When Jesus comes for them, they’ll be punished severely. 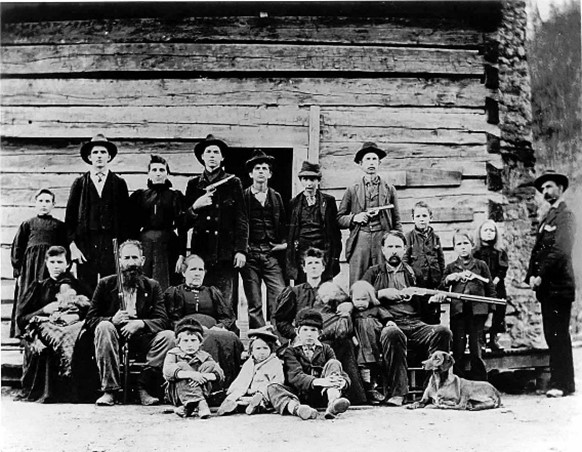 The delusion that we’re living in an essentially good world makes us think that Jesus’ coming would stop all selfishness.  The fact is those who reject Jesus, and thereby seek their own desires will conflict with those who teach that this is wrong.  This causes divisions in families. 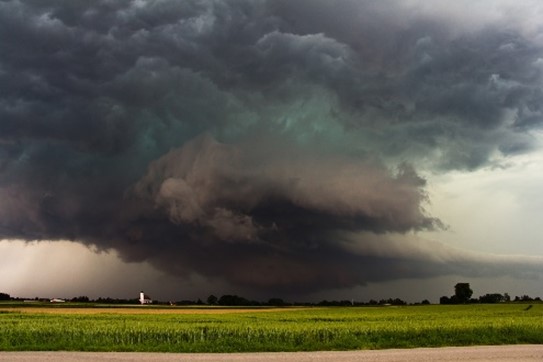 In Luke 12, Jesus talks a lot about not worrying. Worrying is believing that things will turn out bad. So, worry is negative faith. In some languages, the words belief and faith are the same. In German, both faith and belief translate to Glaube. 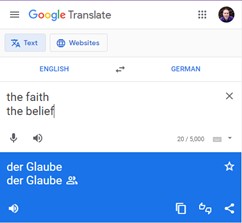 For example, we have faith in chairs. Because of this faith, we readily sit on a chair without even thinking about it. Even if we’ve seen one collapse before, we know that chairs are suitable for sitting on. Before using an unfamiliar chair, we don’t examine it beforehand. We believe that it’ll work like all the others we’ve experienced before.

In the ancient King James bible, it says

That’s some interesting wording – faith is a substance – the substance of our hope. But isn’t hope just our thinking? This gets really interesting when Jesus says, “Your faith has made you well”, and people are wonderfully healed. You can’t think yourself better – certainly not in the sense of restoring permanent loss such as a lame hand, blindness, deafness, or a dead loved one. No. Faith is a spiritual substance that delights God to do his miracles – and to permit entry into Heaven.

Hebrews 11:6 No one can please God without faith. Whoever goes to God must believe that God exists and that he rewards those who seek him.

When a friend tells us something, we believe them – not because of our own experience, but because we have faith in them. We believe them because they’ve proven to be faithful in the past. If we don’t believe our friend, they’re offended by our mistrust.

For me, that’s why it’s important to defend the truth of God’s word, which is the entire Bible. 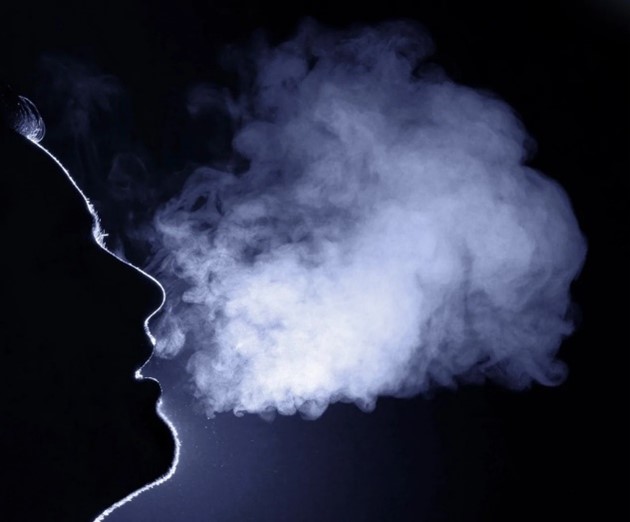 2 Timothy 3 :16 Every Scripture passage is inspired by God. All of them are useful for teaching, pointing out errors, correcting people, and training them for a life that has God’s approval. 17They equip God’s servants so that they are completely prepared to do good things.

While Paul was writing about the Old Testament, the New Testament, including Paul’s writings, is now understood under this statement. Other translations say all scripture is God-breathed. Therefore, if any of it is wrong, then it can’t be trusted. Although many have tried to fault the Bible, none have withstood scrutiny. If this were the case, it’d be as easy to find by googling “Disproof of the Bible”, as it is by googling “Disproof of the Quran”. That’s why it’s particularly important for me to defend Genesis’s account of creation in 6 days 6,000 years ago.

The religion of Atheism counters this with its story of evolution, which contradicts the very scientific laws it idolizes. Atheism is based on naturalism, which requires all things to be explainable by what is naturally experienced.

Hebrews 11:3 Faith convinces us that God created the world through his word. This means what can be seen was made by something that could not be seen.

The gaps in the theory of Evolution are explained away by theoretical, unseen fudge factors. These fail to withstand the scrutiny of time and continue to be preached decades after being debunked. 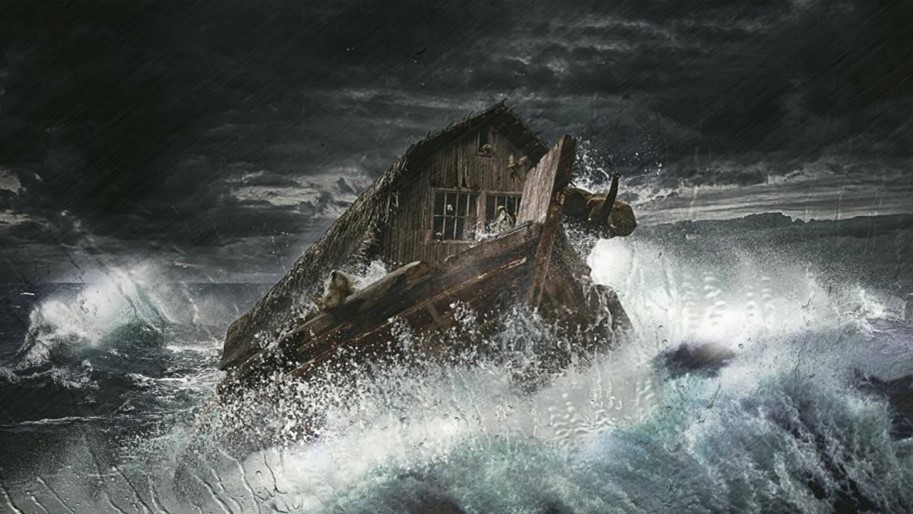 The Bible even predicts the rise of evolutionism:

2 Peter 3 3 … In the last days people … will ridicule [God’s promise] 4… 5They are deliberately ignoring one fact: Because of God’s word, heaven and earth existed a long time ago. The earth [appeared] out of water and was kept alive by water. 6Water also flooded and destroyed that world.

Noah’s flood shaped the continents, folded layers of mud, produced huge canyons, and buried herds of animals in continental mudflows. The fossilized evidence of Noah’s flood is proudly displayed in museums around the world, while telling another story that people have made up while rejecting historic accounts from every culture around the world. They use radiometric dating as proof of millions of years, but this estimates the 1980 Mt St Helens eruption happened millions of years ago. See https://creation.com/ lessons-from-mount-st-helens and https://youtu.be/P7Lht5HP8qA. 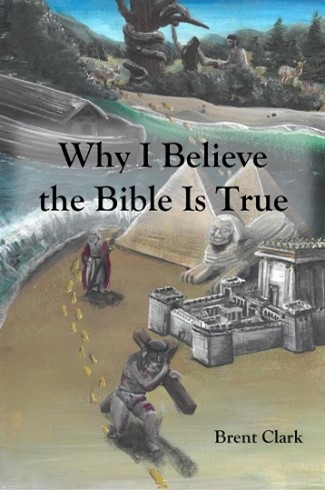 Anyway, enough of that pet topic. My book, “Why I believe the Bible is True”, is a 100-page summary of my understanding, with numerous references to expert arguments and plain evidence.

So back to faith. We can have faith in God through scriptures, which have withstood all scrutiny over thousands of years. Through scripture we understand God’s nature.

Many make up a more appealing god through deliberate ignorance of scripture. This imaginary god tolerates our sins such as hatred, wanting what other people have, and sexual immorality, and it won’t punish imperfect people like me – only those really bad ones I despise, who are nothing like me. Modern idolatry might not carve a figurine that we bow down to, but the associated story of what an idol can do is the essence of idolatry. Such gods can’t save you.

Through scriptures, we understand that we’re all imperfect, which means sinful. But God can’t tolerate sin. However, he loves us so much that through his infinite patience, he seeks to restore our relationship with him through every means possible. After this life, we’ll have no excuse for rejecting his efforts to offer us forgiveness and restore us to him.

When we’re restored to him, which happens through faith, that same faith reveals our true identity in God and the authority that brings. As that faith grows, it helps us put things into perspective to replace our worries with a substantial hope in God’s faithful promises. What’s the worst that can happen? We die. But then we’re with God forever. So don’t worry. Be happy ;-). 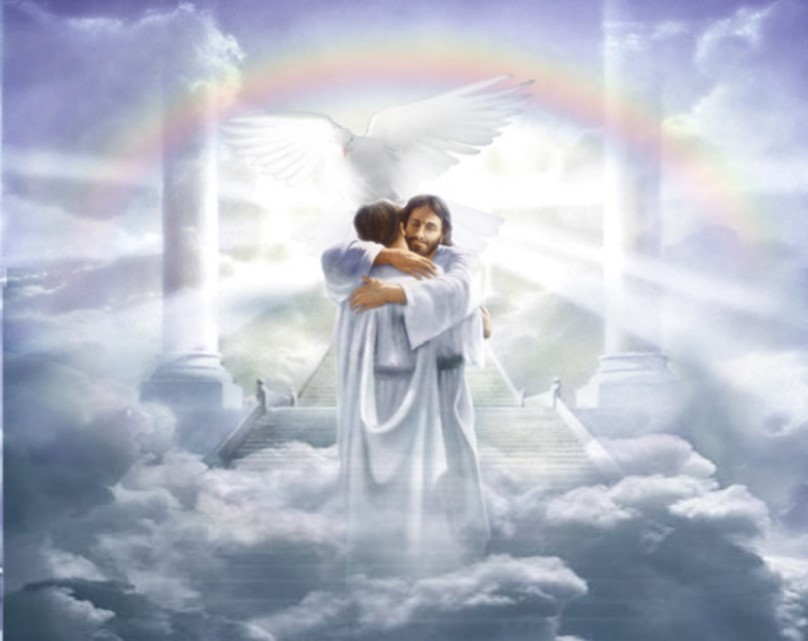 Hey God, I thank you for being with us again today. And Lord, I pray that you'll bless each person who has read this chapter. Lord, I thank you that you have given us faith so that we don't need to worry about bad things that could happen, but we can hope in good things such as you've promised in scriptures. Lord, teach us to begin social justice with me and us, and not expecting others to pull our weight for us. Thank you Lord, that you will return for us, even at a time where we don't expect it. Thank you that although you cause conflict between people, you have brought restoration between us and you, and through your coming you also restore people to each other. Thank you that you teach us to use good judgement, and Lord, I thank you that through your Holy Spirit, you fill us with faith Amen,

So thanks guys for reading, I'll catch you next time. We'll see ya later.