Introduction to Christianity with Luke
Chapter 5

Hi, welcome to my Introduction to Christianity with Luke. I’m Brent Clark. In chapter five, we learn about: 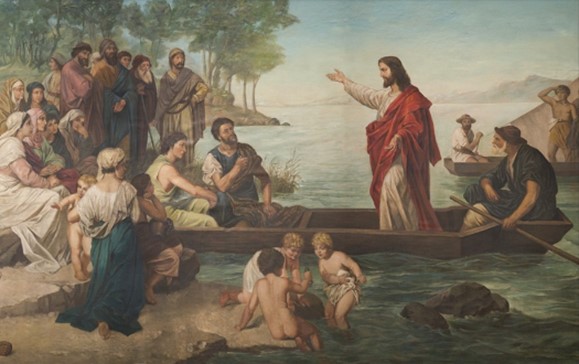 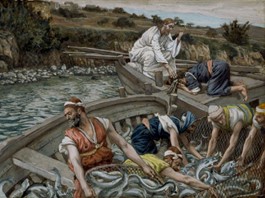 Jesus likes to take us just as we are and uses the talents that are in our hand to work for his kingdom.  When God called Moses in Exodus 3, at the start of Exodus 4, Moses protests that no one would listen to him, because he thinks he’s a useless failure.  God asks him, “What’s in you hand?”, to which Moses replies, “a stick”.  Actually, he replies, “A shepherd’s staff”, but my story sounds better when I say, “a stick”, because it sounds so much more useless.  It might have once been a stick, but Moses chose it as the tool of his profession.  Now God was choosing Moses to his profession, and God was going to use that simple stick in Moses’ hand.  With that stick, God led Israel out of slavery in Egypt, parted the Red Sea, split this rock in Saudi Arabia. All before God spoke the Ten Commandments at Mt Sinai. 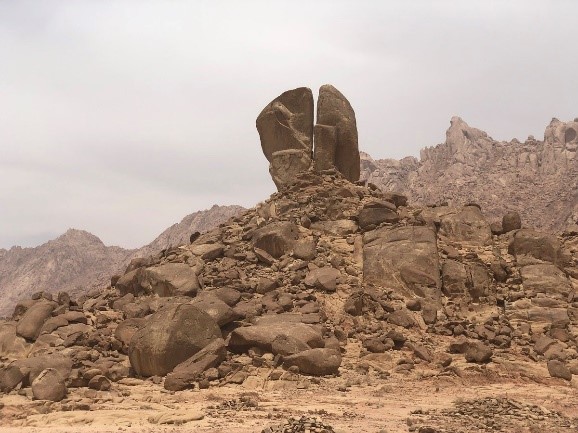 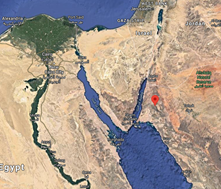 So, while you might think you’re a useless failure or of no importance, God loves to use such humble people to build his kingdom.

Leprosy is a horrible disease, which destroys nerves.  I’ve heard stories of lepers’ fingers and toes being chewed off by rats while they sleep because they can’t feel anything.  Leviticus 13 contains the law given through Moses about identifying and handling leprosy.  Lepers were permanently quarantined.  In Europe during the Middle Ages, lepers would wear rags and a bell, and warn others by announcing “unclean, unclean”, so that people wouldn’t come close and risk infection.

Against social stigma, Jesus reached out and touched the Leper.  Jesus knew that the leper wouldn’t contaminate him, but rather Jesus’ authority would cleanse him.

Jesus trumps healing the unhealable by forgiving sins.  This is completely unheard of and seems to be slanderous of God.  I like Jesus’ response, “23Is it easier to say, ‘Your sins are forgiven,’ or to say, ‘Get up and walk’?”  Lol, these self-righteous religious dudes had no experience of either.

26Everyone was amazed and praised God. They were filled with awe and said, “We’ve seen things today we can hardly believe!” 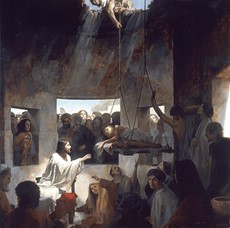 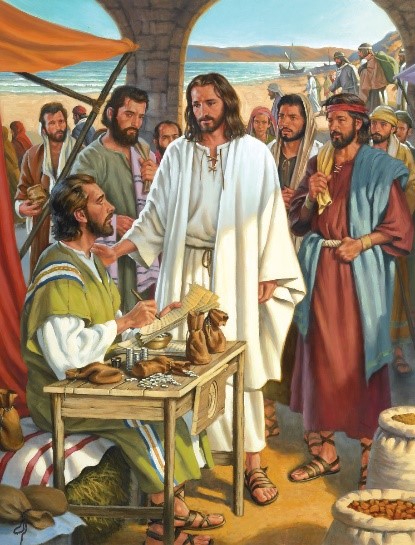 Back then, tax collectors were way more unpopular than today.  They were collaborators with the Roman military occupation.  Although well paid, they’d overcharge their own people and keep the difference.  Their only friends were the other tax collectors, prostitutes, and those happy to indulge in their corruption.

But when Jesus touched this kind of sinner, Levi left his work to follow Jesus and became known as Matthew.  Just as Jesus used the fishermen’s experience to use them to catch people into the Kingdom, God used Matthew’s experience in record-keeping and shorthand writing to record the details of his ministry in the book of Matthew. 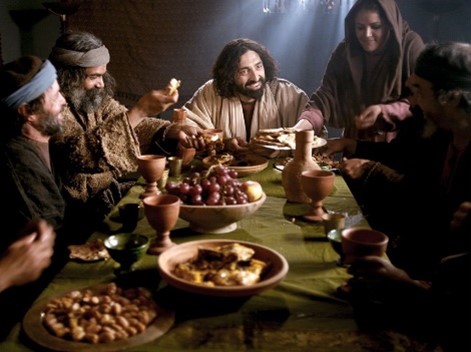 Fasting is a practice of going without something important such as food to focus on spiritual things.

Jesus loves to spend time with people, particularly when they’re relaxing and not focused on work.  People loved to have him over and listen to his encouragement.  For them, it was like having a wedding feast.  That’s just not the time to be fasting.

In the old days, people would make leather pouches to ferment their wine.  This is called a wineskin.  But if you reused an old wineskin, it would burst as the wine fermented because it was no longer stretchy.

Hanging out with Jesus was a refreshing relief from the Pharisees’ oppression.  Their religious legalism was like an old coat or an old wineskin.  If you put something new in it, it would just break and make a greater mess. 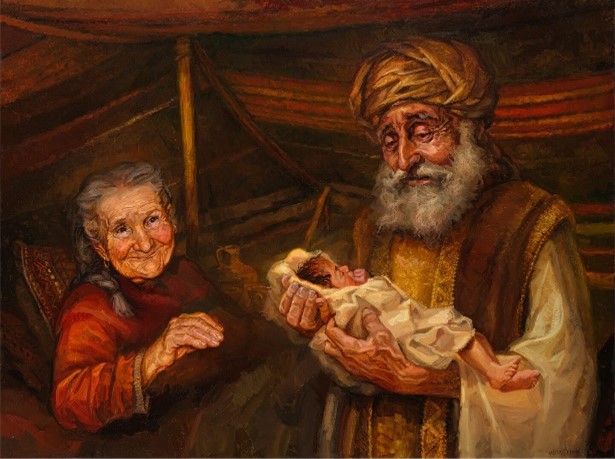 As I think about the great figures of the Old Testament, few are known for miracles of personal healing. Many were involved in miraculous protection such as Noah and his family. For Abraham, Isaac and Jacob, God opened the wombs of their wives who couldn’t get pregnant.

Moses was protected as a baby in his little ark and later led Israel out of Egypt and through the desert for 40 years, culminating in impossible military victories. Joshua continued with the collapse of Jericho’s walls and the conquest of Canaan. Samuel was known for hearing from God as Saul sought his insight looking for his donkeys, only to be anointed King of Israel. Young David defeated the giant warrior Goliath, was protected from a jealous King Saul who was hunting him with his army. King David’s reign dominated the surrounding nations. Prophets like Isaiah, Jeremiah, Ezekiel, and Daniel were renowned for their insight into the future. But none of these are known for healing people or driving out demons. It probably happened but wasn’t a major feature of their ministries. 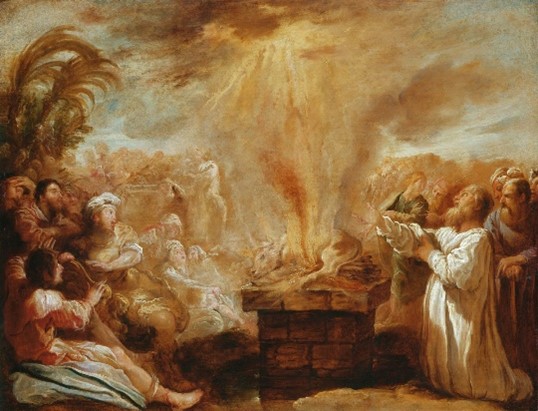 Elijah did perform a bunch of miracles, and his servant Elisha received a double portion of his anointing to double Elijah’s 14 miracles. They brought droughts, and rain, and multiplied oil and bread to feed a crowd. They called fire from Heaven, parted the Jordan river, and even resurrected one or two dead people.

But when it comes to Jesus, his ministry is supported by miracles every day. At least 37 specific miracles are recorded in the New Testament. These include: 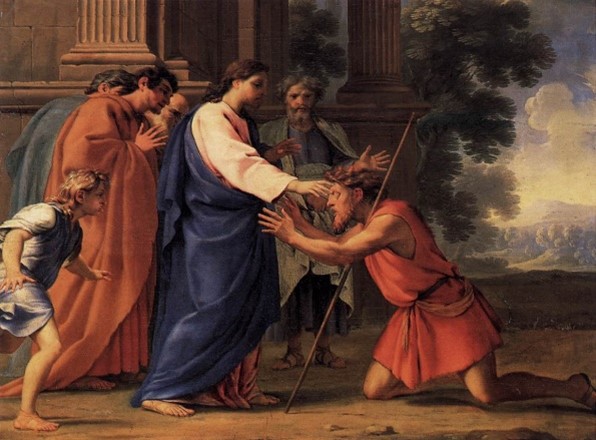 These are often occasions where many were healed together. John finishes his gospel with

John 21:25 Jesus also did many other things. If every one of them were written down, I suppose the world wouldn’t have enough room for the books that would be written. 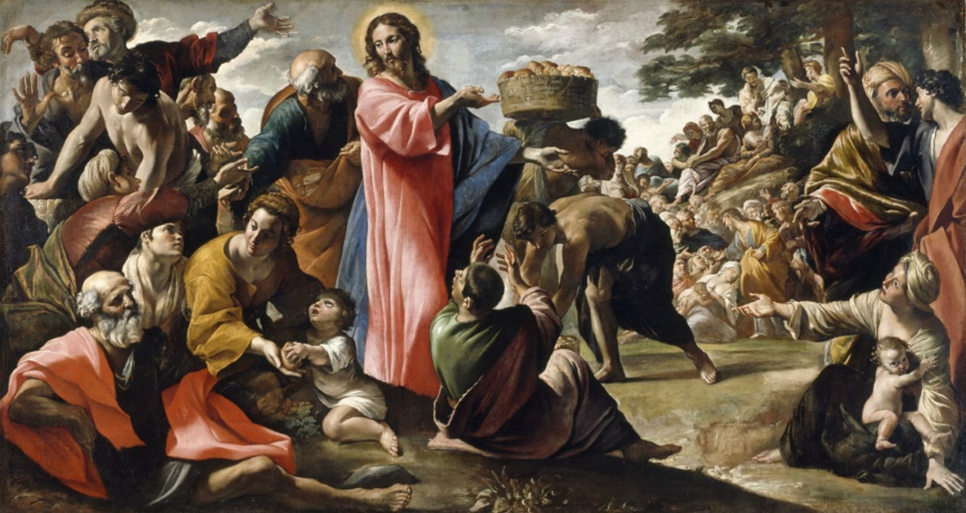 Late in the first century, the Jewish-Roman historian Flavius Josephus wrote about Jesus, that “he was a doer of wonderful works”. https://en.wikipedia.org/ wiki/ Josephus_on_Jesus in Antiquities of the Jews

Book 18:3:3. Now there was about this time Jesus, a wise man, if it be lawful to call him a man; for he was a doer of wonderful works, a teacher of such men as receive the truth with pleasure. He drew over to him both many of the Jews and many of the Gentiles. He was [the] Christ. And when Pilate, at the suggestion of the principal men amongst us, had condemned him to the cross, those that loved him at the first did not forsake him; for he appeared to them alive again the third day; as the divine prophets had foretold these and ten thousand other wonderful things concerning him. And the tribe of Christians, so named from him, are not extinct at this day.

At one point, Jesus sent out the 12 apostles saying

Matthew 10:8 Cure the sick, bring the dead back to life, cleanse those with skin diseases, and force demons out of people. Give these things without charging, since you received them without paying.

And with the promise of the Holy Spirit

John 14:12 I can guarantee this truth: Those who believe in me will do the things that I am doing. They will do even greater things because I am going to the Father.

Church history is full of such stories as are Christians around the world today. 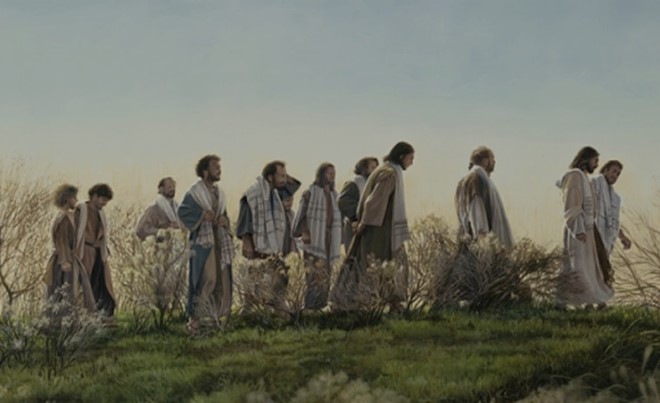 I pray that God would richly bless you and you continue to understanding his word and get to know him. I pray that you’d understand God's calling on your life. And that you would understand that God performs miracles today - just as he did back in Jesus’ time.