The Story of the Bible
Jesus' Kingdom

After defeating the Beast's armies, Jesus will establish a kingdom on earth, which will last for a thousand years. With the son of God as supreme ruler of this world, nature will be restored to near perfection - undoing much of the damage caused by Adam's sin. Satan will have no authority over the Earth and so sickness and natural catastrophes will be extremely rare. As in the times before Noah, people will live for hundreds of years - those dying before reaching a hundred will be considered most unfortunate - even being suspected of having brought a curse upon themselves. God's army of raptured Christians will be set up as governors of the world. Revelation 20 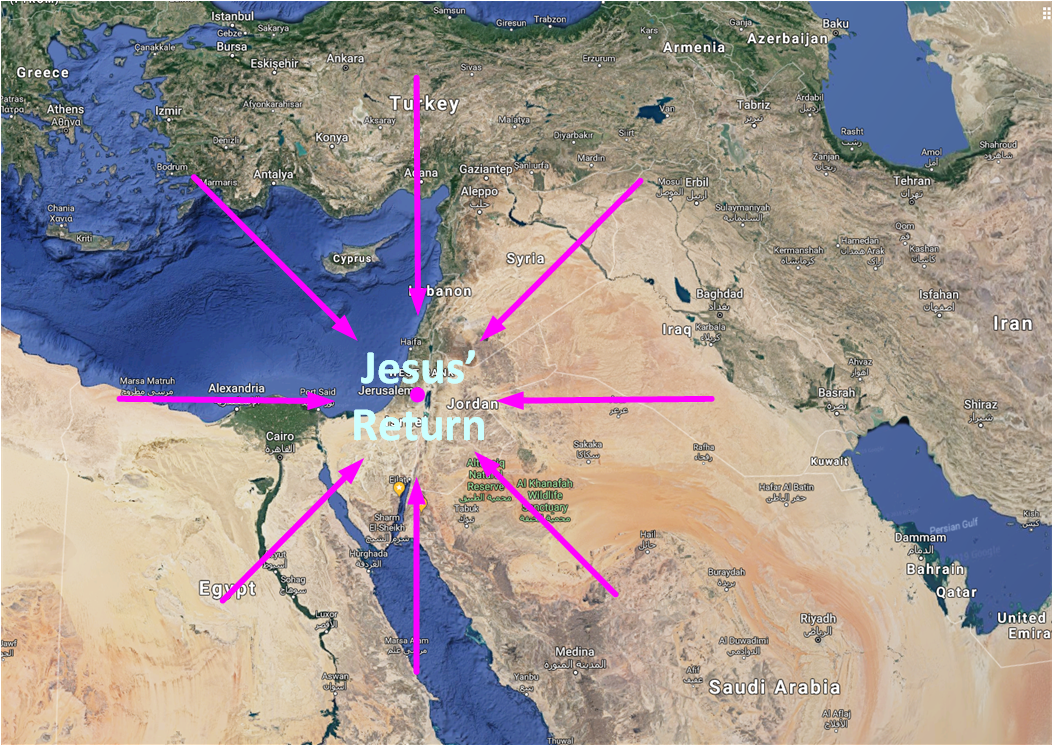