The Story of the Bible
The Return

After 70 years in exile, Daniel, understanding old prophecies prayed for the return of his people to their land. The people also humbled themselves and prayed toward Jerusalem in accordance to Solomon's prayer.

Daniel was much too old to go himself. A priest named Ezra returned with the first group of those returning from exile and directed the rebuilding of the temple - sponsored by King Cyrus. Ezra 1

During Xerxes reign, a plot was made to kill all Israelites. This was flawed by an Israeli girl called Esther, who had become his Queen, but her origin was not known until she revealed it during a meal she had invited the King and the perpetrator of this plot to. The decree to kill all Israelites on one day could not be undone, but a second decree was made allowing anyone showing hatred towards the Israelites to be killed. Esther 9

Later Nehemiah was appointed as governor and he returned with a second group of exiles. He faced much opposition from Israel's enemies as he directed the restoration of the walls around Jerusalem. Nehemiah 1 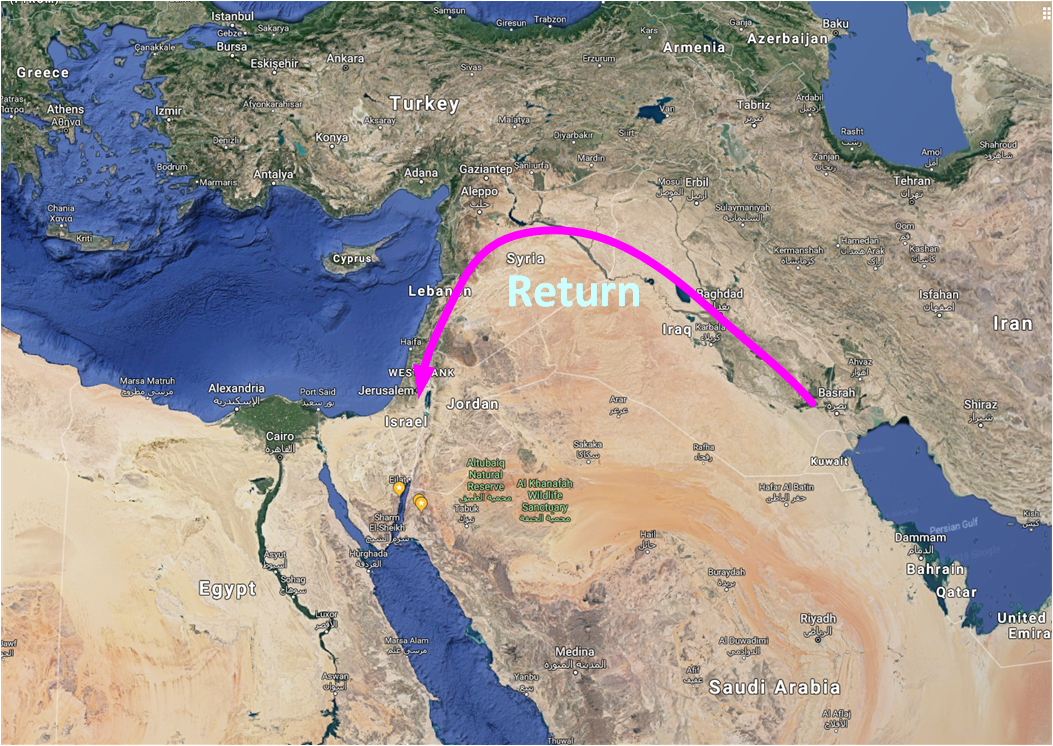