The Story of the Bible
The Church

10 days after Jesus returned to Heaven, about 120 disciples were gathered together in secret, fearing for their lives because of their association with a condemned criminal. A wind filled the room where they were, and tongues of fire appeared above the heads of all present. They were filled with God's spirit as promised by Jesus. They felt empowered and began to speak in languages they had never learned. They spilled out onto the street and continued speaking in languages they could not understand. Those who heard them were amazed - at that time, there were visitors from all over the Roman empire in Jerusalem and they each heard them speaking in their own dialect - most of these people were uneducated. Those hearing them were confused, some joked that they were drunk. Peter, one of the disciples spoke to them. He explained that a prophecy from Joel was being fulfilled - at least in part: "And in the last days it will be,' God says, 'that I will pour out my Spirit on all people, and your sons and your daughters will prophesy, and your young men will see visions, and your old men will dream dreams." He explained to them how Jesus was the long-awaited Saviour and that they had killed him, but he had risen from the dead. That day several thousand people believed this message and the church was born. Acts 2

In the following years, the message about Jesus spread - first among Jewish people and then to everyone. The leaders of the church performed great miracles - on a par with those of Jesus Christ himself. God was confirming their message with the supernatural. The religious leaders became upset about so many of their people leaving their traditions and following this sect, that they persecuted them, beating them, even having them killed. As the message spread, others who were losing livelihood because of people believing in Jesus also persecuted those spreading this message. 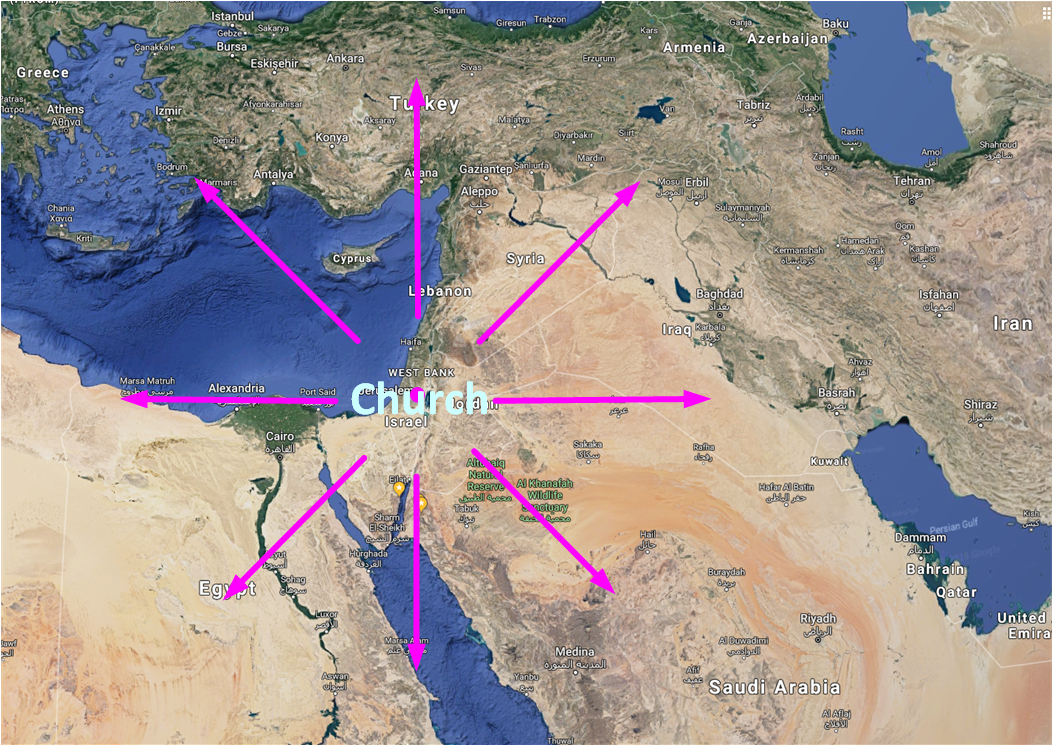