Why I believe the Bible is true
Daniel 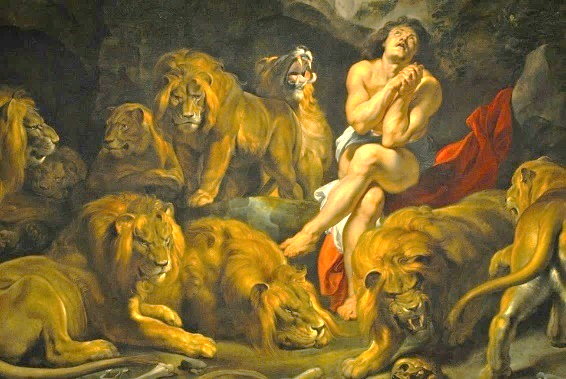 Those who dismiss the historicity of the Bible often cite Daniel’s overview of Persian and Greek history in chapters 10-12 presented as future prophecy as proof of collusion.

Certainly, the Rabbis don’t like Daniel as he predicts the date of Jesus’ death.  They even adjusted their calendar to avoid this – as documented in their Seder Olam: https://en.wikipedia.org/ wiki/ Seder_Olam_Rabbah

Yet dead sea scrolls dating during Daniel’s prophecy confirm the text we have as unchanged.

Daniel 9:24 ‘Seventy “sevens” are decreed for your people and your holy city to finish transgression, to put an end to sin, to atone for wickedness, to bring in everlasting righteousness, to seal up vision and prophecy and to anoint the Most Holy Place.
25‘Know and understand this: from the time the word goes out to restore and rebuild Jerusalem until the Anointed One, the ruler, comes, there will be seven “sevens”, and sixty-two “sevens”. It will be rebuilt with streets and a trench, but in times of trouble. 26After the sixty-two “sevens”, the Anointed One will be put to death and will have nothing. The people of the ruler who will come will destroy the city and the sanctuary. The end will come like a flood: war will continue until the end, and desolations have been decreed. 27He will confirm a covenant with many for one “seven”. In the middle of the “seven” he will put an end to sacrifice and offering. And at the temple he will set up an abomination that causes desolation, until the end that is decreed is poured out on him.

So, from around 445BC, Jerusalem was rebuilt over 7 weeks (49 years).  After another 62 weeks (434 + 49 = 483 years) was around 38AD, but a few years earlier by the 360-day Jewish calendar.  This is in the ballpark for Jesus’ crucifixion and there is no other suitable candidate for the title “the anointed one”.  I believe anchoring down the exact dates is not possible due to much academic dispute.

http://xwalk.ca/king2.html from Chuck Missler is titled “Confirming the Prophetic Date of 445 B.C.”

Then the “people of this ruler” – the Romans destroyed Jerusalem and its temple (around 70AD). 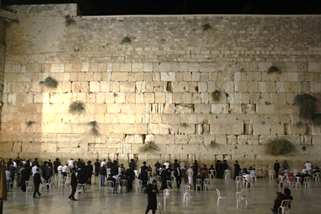 We are yet to see the last seven years, which require the restoration of Israel, Jerusalem and the temple as is unfolding presently.