Why I believe the Bible is true
Prophecy fulfilled in modernity

One may dismiss the historicity of the Bible, but it’s another challenge to dismiss the restoration of Israel before our eyes.  If the Bible can predict future events, then why should it be inaccurate in recording history.

There are many documentations of recently fulfilled prophecy.  My hero Dr Ken Johnson has authored Ancient Prophecies Revealed: 500 Prophecies Listed In Order Of When They Were Fulfilled which includes 53 prophecies fulfilled between 1948 and 2008. 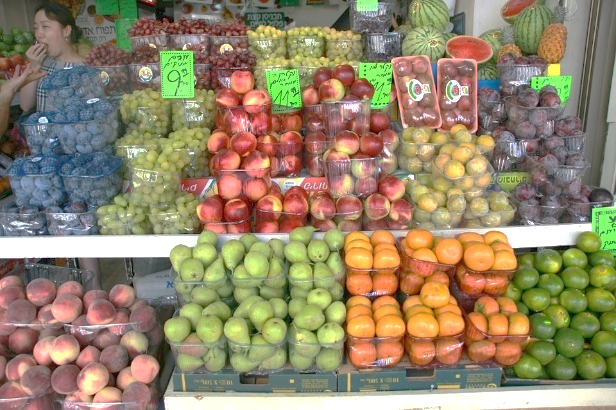 I am particularly impressed with Ezekiel 36-39 narrating modern history.

Ezekiel 36:8 “But you, mountains of Israel, will produce branches and fruit for my people Israel, for they will soon come home.

Israel is now the fruit basket of the middle east.

In an interview with Israeli daily Ynet News the current Lord Balfour alleged how it was known to all that the Jews needed a homeland to escape anti-Semitism, and spoke of the role his ancestor played in advocating for Britain to establish a Jewish state. He also claimed that Palestine was an empty land prior to 1948.
“You have to look at Palestine as it was then. It was a desert, a mosquito-infested swamp. The Palestinians on the whole were looking after their goats and sheep.”
https://www.middleeastmonitor.com/ 20170927-lord-balfours-nephew-palestine-was-a-swamp-before-israel/

Ezekiel 36:9 I am concerned for you and will look on you with favour; you will be ploughed and sown, 10and I will cause many people to live on you – yes, all of Israel. The towns will be inhabited and the ruins rebuilt. 11I will increase the number of people and animals living on you, and they will be fruitful and become numerous. I will settle people on you as in the past and will make you prosper more than before. Then you will know that I am the Lord.
19I dispersed them among the nations, and they were scattered through the countries; I judged them according to their conduct and their actions.
22… it is not for your sake, people of Israel, that I am going to do these things, but for the sake of my holy name, …
24“For I will take you out of the nations; I will gather you from all the countries and bring you back into your own land.
31Then you will remember your evil ways and wicked deeds, and you will loathe yourselves for your sins and detestable practices.

Note that Israel does not yet believe in God. Ezekiel 37 describes the valley of the dry bones being brought back to life, then the spirit of God being breathed into them.  Survivors of the holocaust identify with this imagery, particularly looking at photos of prison camp liberations.

Verses 18-22 describe the split kingdoms of Northern Israel and Judah being restored as one nation – as two sticks being joined into one.  The Jewish homeland is not called Judea as it was in Roman times, but Israel – a single Jewish state.

“My servant David will be king over them, and they will all have one shepherd.

Ezekiel 38 predicts a seemingly imminent attack by an alliance of Russia, Iran, Turkey and other Islamic nations.

8…  In future years you will invade a land that has recovered from war, whose people were gathered from many nations to the mountains of Israel, which had long been desolate. They had been brought out from the nations, and now all of them live in safety.

Saudi Arabia, Britain, and her offspring will protest their lust for (sp)oil.

13Sheba and Dedan and the merchants of Tarshish and all her villages will say to you, ‘Have you come to plunder?

I won’t spoil the story – you’ll just have to read it for yourselves – or watch the news.

23And so I will show my greatness and my holiness, and I will make myself known in the sight of many nations. Then they will know that I am the Lord.”

Some, such as Chuck Missler, claim the after-battle clean-up in Ezekiel 39 to follow protocol for cleansing the land following the use of nukes or other weapons of mass destruction. 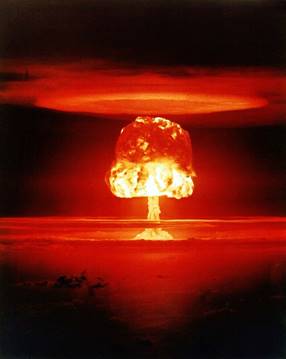