Why I believe the Bible is true
Sumer 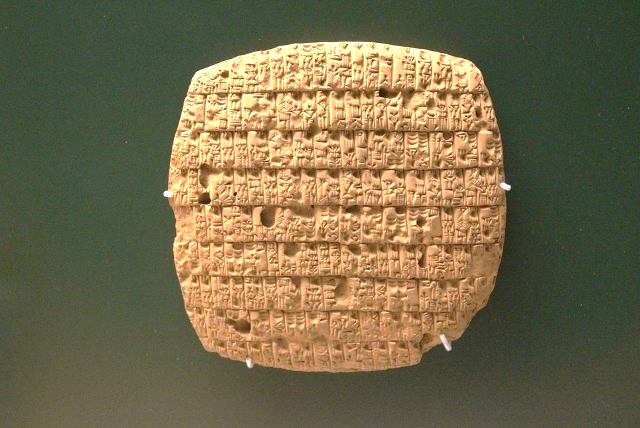 The Sumerians are particularly interesting.  They are the earliest well collaborated civilization.  They roughly occupied Babylonia – well before the appearance of other civilizations.

The term Sumerian is the common name given to the ancient non-Semitic-speaking inhabitants of Mesopotamia, Sumer, by the East Semitic-speaking Akkadians. The Sumerians referred to themselves as ùĝ saĝ gíg ga, phonetically /uŋ saŋ gi ga/, literally meaning "the black-headed people", and to their land as ki-en-gi(-r) ('place' + 'lords' + 'noble'), meaning "place of the noble lords". The Akkadian word Shumer may represent the geographical name in dialect, but the phonological development leading to the Akkadian term šumerû is uncertain. Hebrew Shinar, Egyptian Sngr, and Hittite Šanhar, all referring to southern Mesopotamia, could be western variants of Shumer.
https://en.wikipedia.org/wiki/Sumer

I’m fascinated to read here “black-headed people”.  From the Book of Jubilees, I believe that the world was divided among Noah’s sons

The tower of Babel

Genesis 11:1 Now the whole world had one language and a common speech. 2As people moved eastward, they found a plain in Shinar and settled there.
3They said to each other, ‘Come, let’s make bricks and bake them thoroughly.’ They used brick instead of stone, and bitumen for mortar. 4Then they said, ‘Come, let us build ourselves a city, with a tower that reaches to the heavens, so that we may make a name for ourselves; otherwise we will be scattered over the face of the whole earth.’
5But the Lord came down to see the city and the tower the people were building. 6The Lord said, ‘If as one people speaking the same language they have begun to do this, then nothing they plan to do will be impossible for them. 7Come, let us go down and confuse their language so they will not understand each other.’
8So the Lord scattered them from there over all the earth, and they stopped building the city. 9That is why it was called Babel – because there the Lord confused the language of the whole world. From there the Lord scattered them over the face of the whole earth. 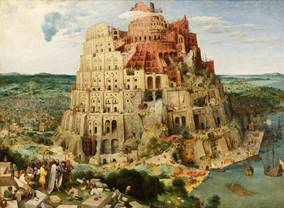 So, within a few centuries after Noah’s flood a single nation is established around Iraq, led by a mighty black warlord.  This nation experiences a collapse, followed by many other nations springing up all around the world.

I thought I should be able to see the remains of this tower on Google maps, but its materials need not be expected to remain for thousands of years – perhaps merely as a mountain of oily clay. 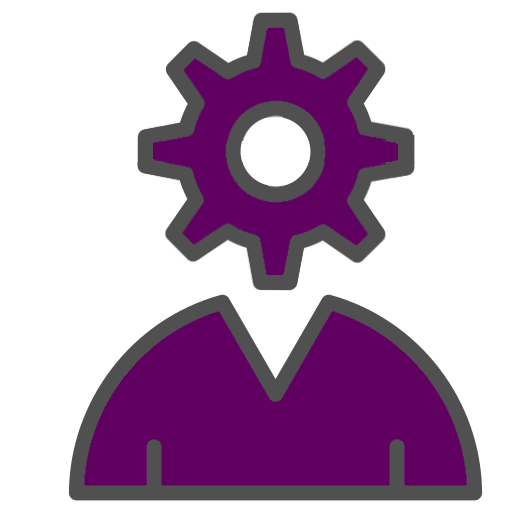 Brent Clark 15 Sep 21 01:30 AM
Christopher Eames wrote a similar article: The ‘Sumerian Problem’—Evidence of the Confusion of Languages? https://watchjerusalem.co.il/1034-the-sumerian-problem-evidence-of-the-confusion-of-languages