Why I believe the Bible is true
Definitions

describes the belief in the evolution of organisms. Its exact meaning has changed over time as the study of evolution has progressed. …

The term is also sometimes used by the creationist movement to describe adherence to the scientific consensus on evolution as equivalent to a secular religion. The term is very seldom used within the scientific community, since the scientific position on evolution is accepted by the overwhelming majority of scientists. Because evolutionary biology is the default scientific position, it is assumed that "scientists" or "biologists" are "evolutionists" unless specifically noted otherwise. In the creation-evolution controversy, creationists often call those who accept the validity of the modern evolutionary synthesis "evolutionists" and the theory itself "evolutionism". 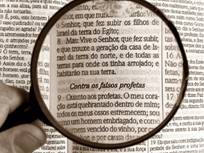 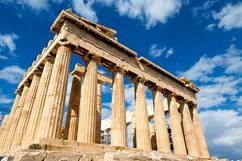