What does the Bible say about the future?
Adding a dimension makes things make sense

“It’s impossible”.  Some things make no sense until you add another dimension, then everything falls into place.

(Just skim to “My Point” when you get lost, this will perfectly demonstrate my point)

During high school, we were introduced to square roots.  We knew that 2x2=4, 3x3=9, etc.  Now we could reverse this process so we could express “what times itself makes this number” e.g., “what times what equals 25?”  Mathematically we say

Now this is really cool.  It provides math teachers with yet another opportunity to inflict confusion on their victims.  Mwhahahah ;-)

Really, it provides us with a whole new tool for solving problems.  For example, my paint covers 16m2.  That means it would cover 4x4 meters.  But actually, if it covers 13m2, our calculator says it covers a square of about 3.6m.

So, we do a whole lot of math exercises, and find this works for everything.  But only if we stay positive and avoid any negativity.  We’ve all plugged in such a number, only for our calculator to rudely say “Error”.  We ask our teacher, “What’s up with that – it’s useless for half the numbers in the Universe!”  They sheepishly reply, “It’s impossible, you just can’t take a negative number and get its square root.”

What a have!  What a farce!  They keep feeding us this rubbish for a few years, then finally they turn around and say, “Well actually, …”

Mathematicians and scientists were so frustrated with this problem that they decided to make negative roots possible.  They defined

as this thing called “i”.  Now this is nothing to do with Apple devices – neither is it a realization that the root of negativity is our own ego, but that’s an interesting diversion.  Since

Such numbers are called imaginary numbers.  You can find out more in Wikipedia or the Khan Academy.

We can combine imaginary numbers with “real numbers” to form “complex numbers” (Wikipedia or Khan).  These play a huge role in physics, applicable particularly to electronic engineering and astrophysics.

They look like a + bi.  Whatever the equation, you can always split out the imaginary and real parts into two parts you can add together.

Remember back in primary school, we used a number line to understand adding and subtracting.

This was particularly useful when we learned about negative numbers.  Complex numbers are represented with two-dimensions – like a point on an x-y graph, where the real number is like x and the imaginary number is like y – think of a + bi like the point (ax, by). 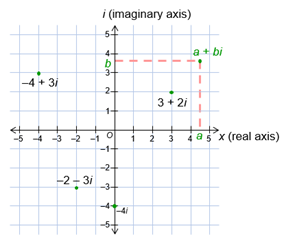 The introduction of imaginary numbers enabled scientists a greater understanding of nature.  Only through this understanding have many modern technologies become possible.  Without this, we wouldn’t have computers or medical imaging devices.

Actually, it doesn’t end there.  Where we perceive four dimensions of width, height, depth, and time, scientists understand the Universe with 10 dimensions.  I’ve heard that a great scientist left behind several problems limited to the six dimensions they perceived.  These were resolved when someone reading the Bible was inspired that there were ten.  By considering the extra dimension, everything just fell into place.

In a similar manner, when we accept the fact of the spiritual dimension, we can go beyond this to more spiritual dimensions.  In other words, more different perspectives come to our understanding by which we being to comprehend the heart and mind of God.

When we view death from a natural perspective, we see the horrific early annihilation of a fellow sentient.  And even if we see the growth and compassion attained from suffering, it’s still unfair for a life to continue to its ugly end in such manner.

When we view death and suffering from a spiritual perspective, we begin to see that what we experience in the natural, during this life is insignificant.  While we experience these as painful, and things such as the death penalty seem abhorrent; or God destroying societies apocalyptically.  From a spiritual perspective, we can see death as a release from our sin-infected bodies into a sinless one, and a life cut short is one reaching eternity after enduring fewer troubles of this sinful world.  We can also appreciate the reason God destroys unredeemable societies, rather than allow more children to be born into inevitable eternal destruction, and further contamination of nearby societies.

This extra dimension doesn’t only make sense of death and suffering; but is essential for understanding the miraculous.  When Jesus appeared in a locked room, we can envisage him just stepping from the spiritual dimension into the natural plane.  We see the raptures of Enoch and Elijah as stretching physics by an extra dimension.  As with the rapture of Phillip away from the Ethiopian, and Jesus’ occasional unexplainably mysterious appearance in a distant place.  This extra dimension totally messes with our understanding of nature, and so the impossible becomes a variant expression of the supernatural, which is our true reality. 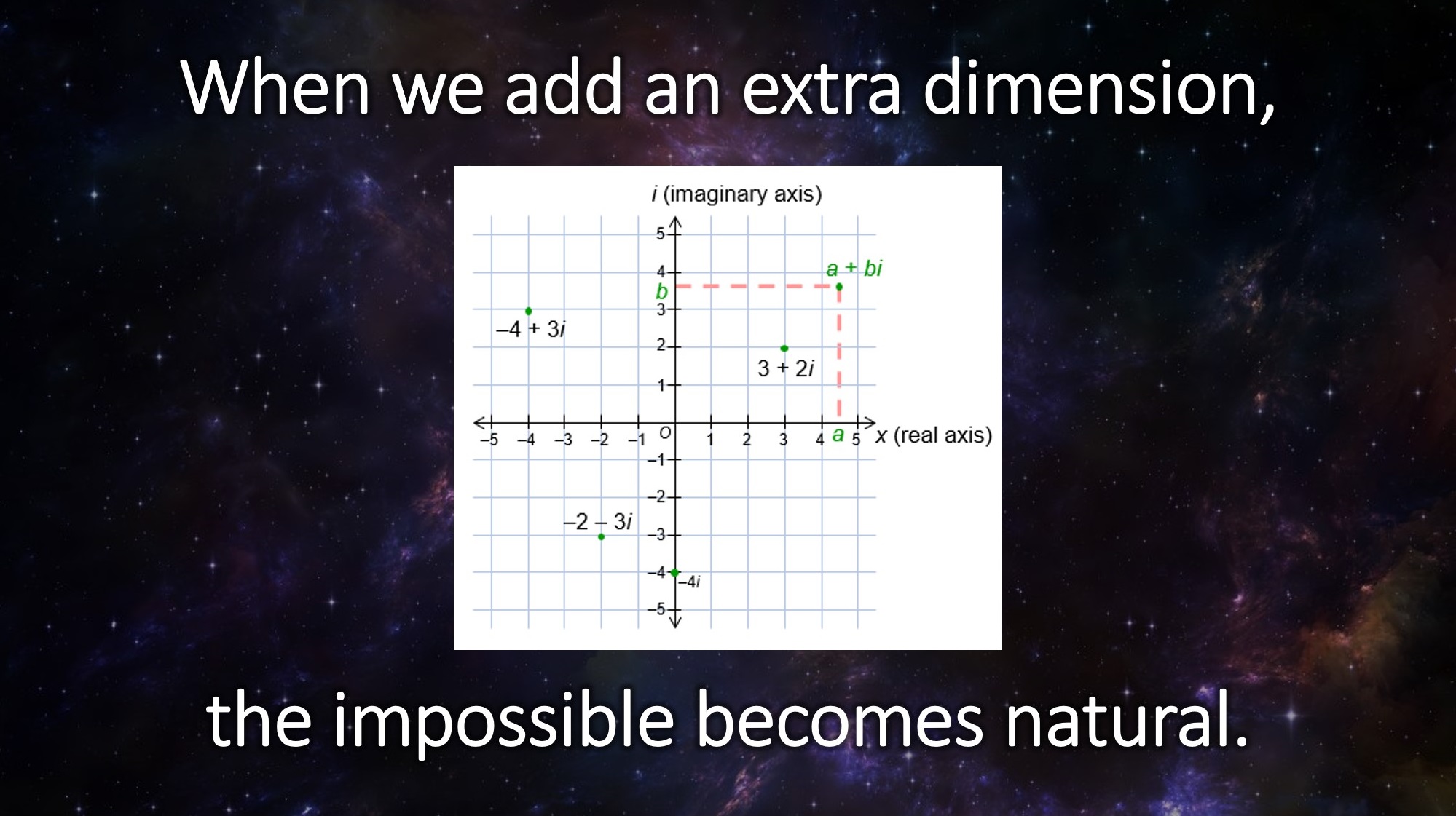 A naturalistic interpretation of the Bible explains away the miraculous intervention of God in history.  This denies creation in six days 6,000 years ago, Noah’s world-wide flood around 2,400BC, and the plagues on Egypt at the Exodus.  Similarly, future judgements are spiritualized instead of interpreting them as God’s violent global intervention for our salvation.  Thereby the horrific global impact is underplayed, and a plain reading of scripture is obfuscated.