What does the Bible say about the future?
The characters of the Tribulation 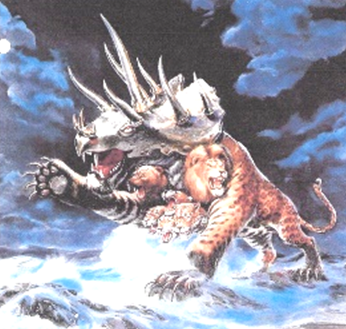 The Beast is the spirit behind both an empire of ten nations and the ruler of that empire. 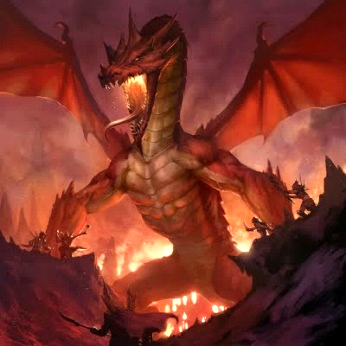 The Dragon is Satan 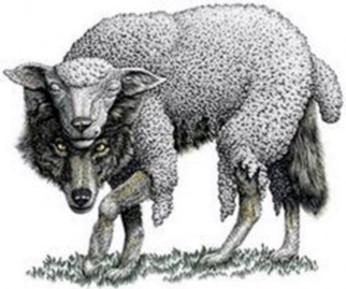 The False Prophet is the Beast’s speaker who “convinces” the world of his deity.

He leads the world
to create an AI

that will enforce worship of the Beast by forcing everyone to bear the Mark of allegiance. 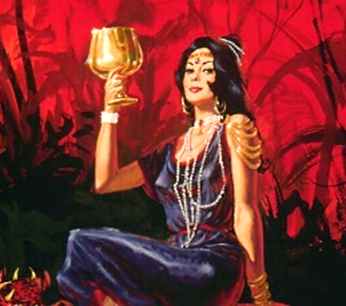 The Great Prostitute of Revelation 17 rides the Beast but is its rival.  She is the city on seven hills, which has dominated the nations and world economies, and has persecuted the saints throughout the ages.