What does the Bible say about the future?
The New Roman Empire 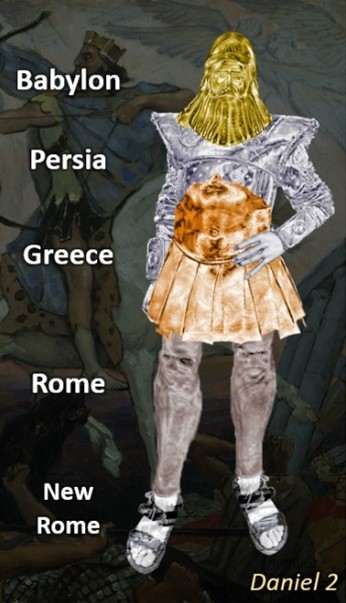 From Nebuchadnezzar’s dream in Daniel 2, of a statue representing the empires controlling Israel, many believe the feet to be a restored Roman Empire with ten toes representing ten kingdoms.  Many equate this with Europe, but Rome was a Mediterranean empire – not a European one – see this Roman empire map timeline: https://youtu.be/GylVIyK6voU.  Europe’s just the western leg of the Roman Empire.  The Eastern leg remained as the Byzantian Empire for 1,000 years longer.  From Daniel’s prophecies, it seems that the empire that kills the Messiah will resume in the end under the rule of the Antichrist.

Over the millennia, various empires have sought to control the Mediterranean – Charlemagne, the Ottomans, Kaiser Wilhelm, Napoleon, and Hitler.

I believe the cataclysm of Ezekiel 38-39’s war of Gog of Magog will drastically alter world geopolitics and religion.  A Pre-Tribulation Rapture would also have a drastic impact on geopolitics.  Even without much time, the world will be extremely different.  Then the Roman Empire will be restored, maybe at the start of the Tribulation.  Of course, the catastrophes of the first three and a half years of the Tribulation are enough in themselves to produce ten political regions “nations” around the Mediterranean, that will unite to elevate the Antichrist to power.

Given the Antichrist overthrows Egypt, Libya, and Sudan in Daniel 11, these belong to the ten kingdoms. 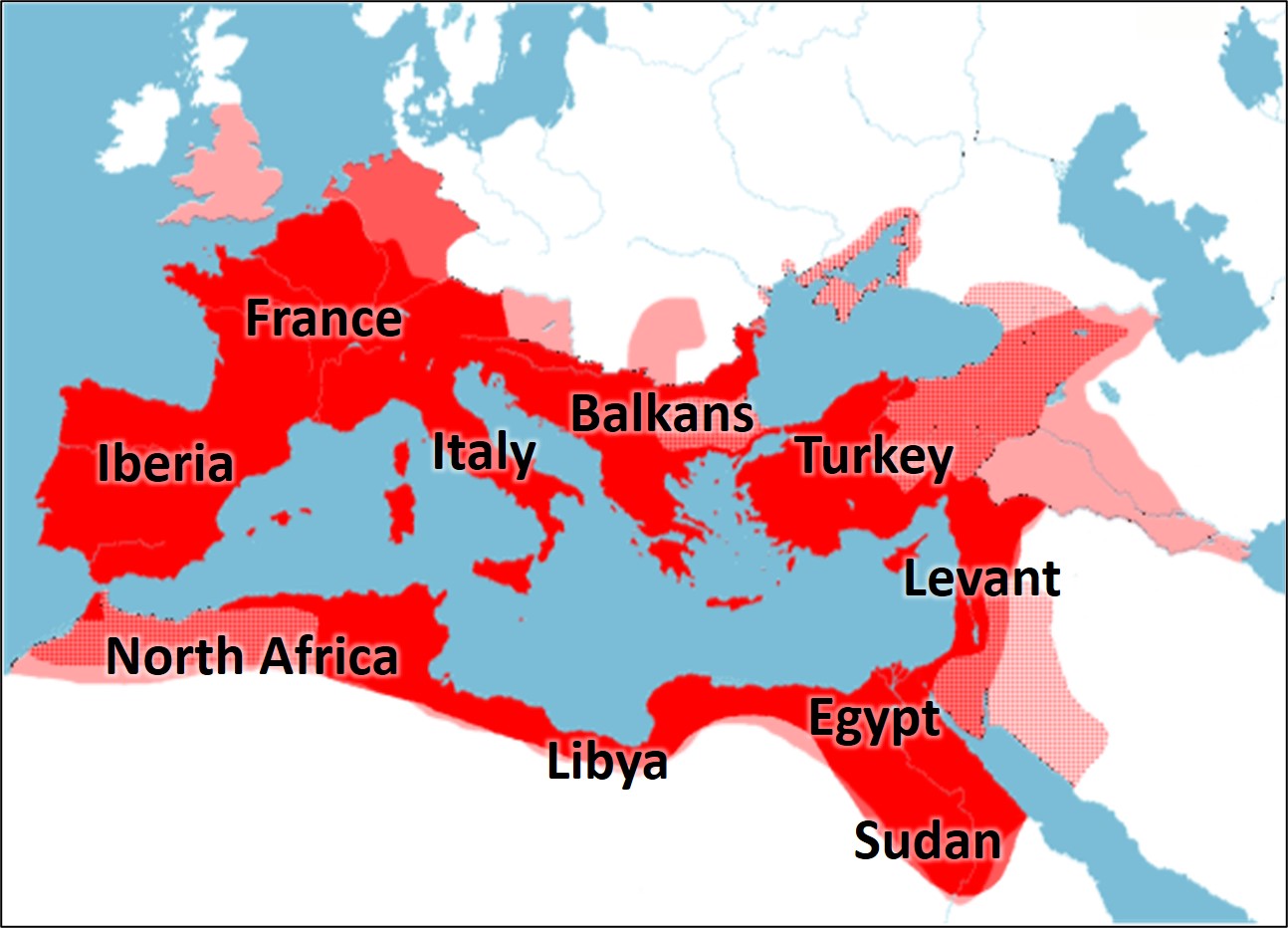 I crudely imagine ten “kingdoms” could be something like: