What does the Bible say about the future?
Introduction

Matthew 24:4 Jesus answered: Watch out that no one deceives you.

This warning is reiterated numerous times. Satan is the chief of deceivers. Since Eden he’s mastered deception to distract, entice and intimidate people away from godliness. So many conflicting end-times teachings produce immense confusion ranging from pagan doomsday predictions to the truth of God's word. As with many, I have my pet theories, some of which will be wrong, and some right. The best I can do is present arguments for why I embrace or reject certain theories. Remember, 2000 years ago, many of the greatest Bible scholars got it wrong and thereby murdered their Messiah. But this brought about God's plan. Murderers such as Saul of Tarsus encountered the truth of God and became incredible men of faith. Saul became known as Paul whose writings are the foundation of Christian theology. 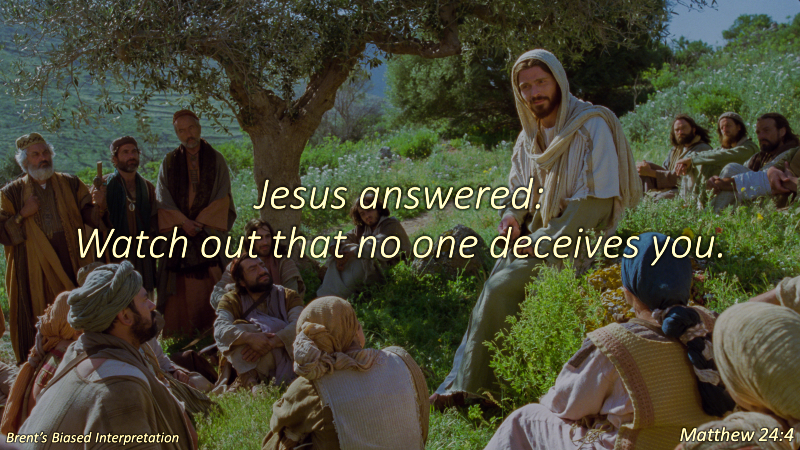