What does the Bible say about the future?
Most people will spend eternity in Hell

I wish this were not true and hope you to feel the same.  Take care that you aren’t deceived by wishful thinking.  Your eternity depends on it.

Luke 13:23 Someone asked him, “Lord, are only a few people going to be saved?”  He said to them, 24“Make every effort to enter through the narrow door, because many, I assure you, will try to enter and won’t be able to.  25Once the owner of the house gets up and closes the door, you’ll stand outside knocking and begging, ‘Sir, please open the door for us.’  But he’ll answer, ‘I don’t know you or where you come from.  Get out of here, all you evil people!’  26There’ll be crying there and grinding of teeth, when you see Abraham, Isaac and Jacob and all the prophets in the Kingdom of God, but yourselves thrown out.” 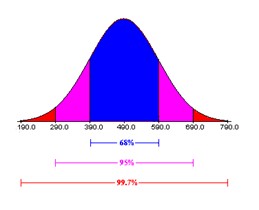 If church attendance is a guide, then 5% of New Zealanders go to church each Sunday.  20% of Americans and less than 1% in many countries.  However, as is often said, “Going to church doesn’t make you a Christian, just like going to McDonald’s doesn’t make you a hamburger.”  But I can’t resist adding, that being born in Hamburg does make you a Hamburger, just as my beloved wife is a Frankfurter ;-).

Pagan religions teach that we’ll be judged by weighing up our good against our bad.  If our good outweighs our bad, then we’re in.  Most people are pretty decent.  Common opinion is that those who go to Hell are the sort of people who should be in prison.  But this ‘few’ is quite contrary to what Jesus said.

Romans 3:23 for everyone has sinned and fallen short of the glory of God

Romans 3:4 Everyone is justified freely by his grace through the redemption which Jesus Christ bought.

Those who think that we’ll get into Heaven by our own actions are horribly deceived.  We’re already imperfect.  That can’t be undone.  If anything imperfect entered Heaven, it would make Heaven imperfect.  Instead, we must allow Jesus to cover our imperfection with his free gift of his righteousness.

In the parable of the sheep and the goats in Matthew 25, the righteous are rewarded for the one they helped, whereas the unrighteous go to Hell because they missed one.  There are many wonderful people who are atheist, humanist or religious, that strive to do good to those around them, rejecting the thought of eternal reward, but because it’s the right thing to do.  But, since these people refuse to believe in Jesus, they won’t enter eternal life.  Likewise, for those who believe, our good works are useless for our justification.  The criminal executed next to Jesus was justified merely because he believed.

Those verses have become quite infamous from those seeking to find others in the text, and from those seeking to slander Christians.  But really, we can all find ourselves in that list.  I think I could personally tick off most of those, if not in deed, then at least in thought.  But we must continue reading.

11That’s what some of you were.  But you were washed, you were made holy, you were justified in the name of the Lord Jesus Christ and by the Spirit of our God.

We’ve all been there, and praise God for what he has saved us from – in this life and in the next.

Hebrews 9:27 People are destined to die once.  After this, they’ll be judged.  28So Christ was sacrificed once to take away the sins of the world, and he’ll appear a second time.  This time he won’t take our sins; but save those who are waiting for him.

1 Corinthians 3:11 No one can lay a foundation other than what is already laid.  That is, Jesus Christ.  12If anyone builds on this foundation using gold, silver, precious stones, wood, hay, or straw, 13their work will be shown for what it is, because the day [of the Lord] will bring it to light.  It’ll be revealed with fire, and the fire will test the quality of each person’s work.  14If what’s been built survives, the builder will receive a reward.  15If it’s burned up, the builder will suffer loss but will still be saved — although like someone escaping a fire.

When you exit the door of this life, will your path have led you into eternal reward or eternal punishment?

Isaiah 55:6 Search for the Lord while he can still be found.  Call on him while he’s near.  7Let the wicked leave their ways and the unrighteous their thoughts.  Let them turn to the Lord, and he’ll be merciful to them; and to our God, because he’ll freely forgive them. 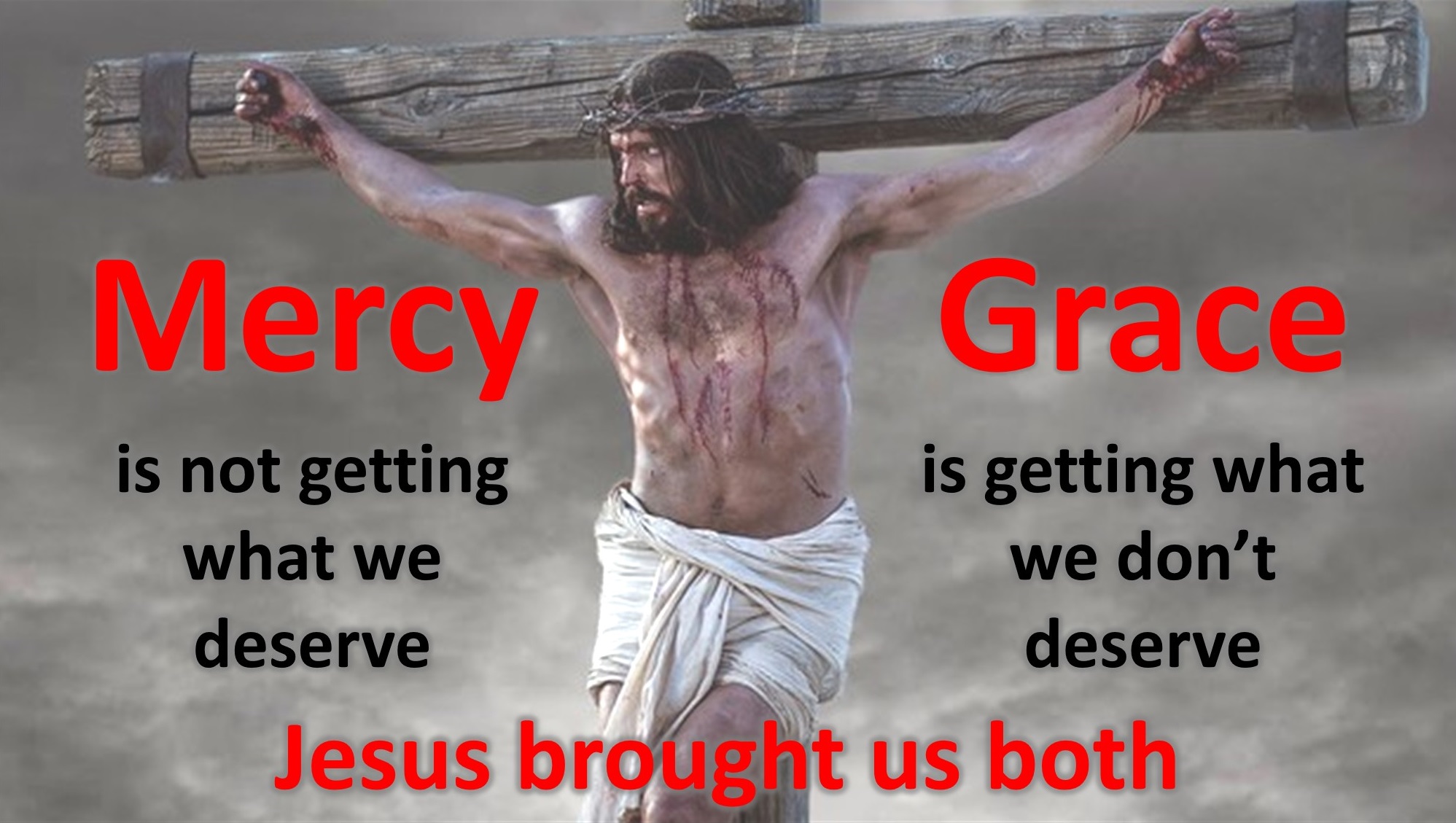